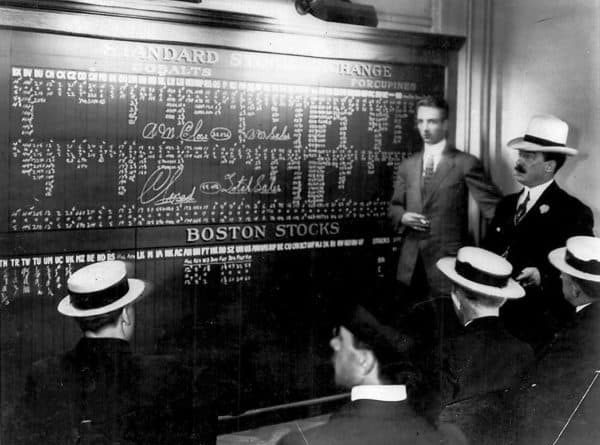 As Originally Published on crowdfundinsider.com

Gemini, a New York-licensed cryptocurrency exchange owned by the Winklevoss twins, is seeking a broker-dealer license to sell tokenized securities from the Financial Industry Regulatory Authority (FINRA), an unnamed source has told CoinDesk.

In doing so, Gemini is seeking to go beyond providing regulated cryptocurrency trades and get its hands into the field of digital securities issued by and settled on a blockchain rather than by a traditional securities firm.

Blockchains (also known as distributed ledgers) are encrypted databases that many believe could disrupt the financial sector by reducing the amount of “analog” back office activity (and jobs) currently required.

Gemini is reportedly already partnered with a company called Harbor, “which allows institutional investors to buy securities with Gemini’s GUSD stablecoin and to also receive dollar-denominated dividends via GUSD (Gemini’s USD-pegged stablecoin,” but Gemini would probably like to move some of that business in house.

Harbor and partner Rhodium Capital Advisors have created a fund for the tokenization of real estate, though the company’s first RE deal involving “luxury student housing” fell through in April.

According to Coindesk, “A source with knowledge of Gemini’s operations …(said) the plan is to permit securities from external platforms such as Harbor to eventually trade on Gemini.”

An estimated 40 companies seeking a license from the Financial Industry Regulatory Authority (FINRA) to broker “digital assets” have reportedly been waiting for months or longer for approval.

Sources to Crowdfund Insider have indicated that the SEC has expressed mixed sentiment towards the sector citing an urge to protect the integrity of American capital markets.