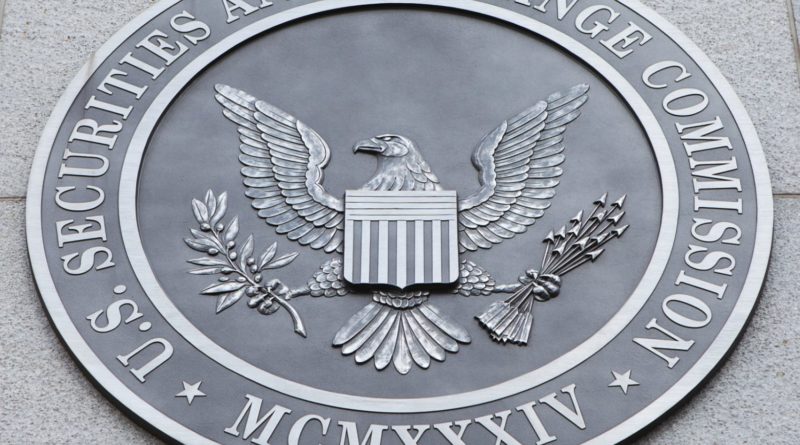 As Originally Published on jdsupra.com

After a long wait, the US Securities and Exchange Commission (SEC) has permitted a startup company to raise funds from the general public through a supervised security token offering (STO) under Reg A+ regulations. Effectively, this is the first time a public STO was granted regulatory approval in the United States. In light of the great importance attached around the world to the US capital market generally, and the position of the SEC specifically, this is a most significant development.

The Reg A+ regulations allow small- and medium-size companies that are unable to meet the heavy financial burden of an initial public offering (IPO) to raise up to $50 million in a crowdfunding track, under supervision.

Several days ago, the SEC permitted the company Blockstack Token LLC to perform the fundraising. Several days thereafter, the approval of a different company, YouNow Inc, was also reported. The founders of Blockstack said that the cost of the process reached $2 million and that the expected total fundraising amount is $28 million. This is an unusual and non-economical fundraising cost, though it is expected subsequent STO fundraisings will be much more cost-effective.

This joins a list of other developments in the evolution of blockchain technology as it attempts to adjust to the strict demands of securities law. Among these developments, the Framework for “Investment Contract” Analysis of Digital Assets published by the SEC in April 2019 is worth noting. There, the implementation of the Howey test for digital assets was set forth. In it, the SEC analyzes when a digital asset constitutes an “investment contract,” i.e. a security subject to all the regulatory requirements. While it is true that theoretically the SEC left open the possibility that a certain digital asset would be classified as a “utility” and would not constitute a security, in effect, it seems that almost any offer of tokens meets the Howey test.

Additionally, the desired SEC approval for these STOs comes after a line of aggressive enforcement actions against companies that raised funds through an ICO, culminating in a suit filed by the SEC in June 2019 against the messaging app Kik. According to the SEC, this was a pubic fundraising in violation of federal securities laws.

In conclusion, it appears that while the SEC takes a harsh stance against companies it believes operate in violation of the rules, it is willing to give its official stamp of approval to companies prepared to toe the line dictated by the regulations.