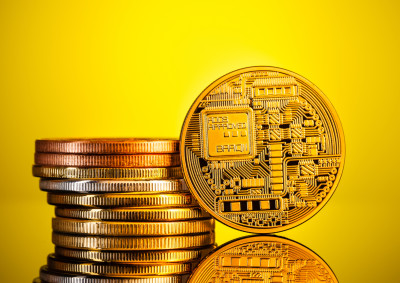 Security tokens are often touted by investors, but what do they offer for entrepreneurs? As it turns out, quite a lot.

Security tokens are looking to tokenize a financial industry to make it more accessible and to boost liquidity. It’s true, security tokens have serious promise for investors. However, for everyday entrepreneurs, what will they get out of it? Security tokens have much to offer to them as well. In fact, it’s usually understated.

One of the major selling points of security tokens is that they make crowdfunding much easier. Whereas previously more restricted to accredited investors, a tokenized model allows for easier capital raising. This means that startups can get off the ground and running much faster. It also expands the investor pool beyond just a small minority of large players.

The end result is more capital into the hands of everyday entrepreneurs.

Liquidity is more important from an investor perspective, but it’s also crucial for entrepreneurs as well. With high liquidity, you can easily move assets around and thus help your business grow more effectively. Overall, boosted liquidity is a win-win for both long-term investors and entrepreneurs.

Emerging Technologies Will Feel the Boom

In short, entrepreneurs will definitely feel the boost from the security token sector. With easier means of crowdfunding and boosted liquidity, the entire economy will feel the impact.