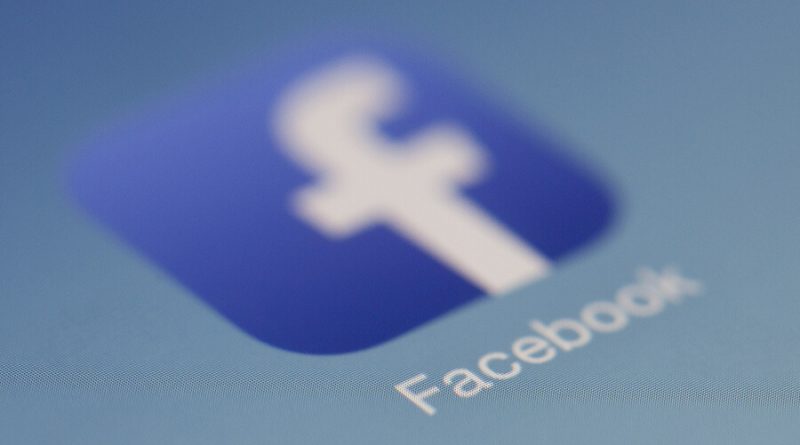 Security tokens have always been offered as the regulated, compliant alternative to ICOs and cryptocurrencies more generally. The current controversies over the Libra demonstrate this in full.

The hype surrounding security tokens is surely building in the background. With the Libra taking heat from the highest levels of power in the United States and elsewhere, regulators will finally have to decide: what is exactly a digital security?

For those in the security token industry, this question is still elusive. Frameworks vary based on which country you are issuing the token from. This could make liquidity especially difficult, although there are multiple platforms trying to tackle this problem already. The single-best definition of security tokens from the SEC in the past year has been deducing what they are not. The SEC’s recent crackdowns provide us with many hints, but still, no concrete conclusions.

We did receive one clarifying document, however, back in April of this year when the SEC issued some concrete guidelines on the question. Still, the guidelines were “not intended as an exhaustive overview of the law, but rather, an analytical tool…” Having a clear framework for security tokens is, in short, going to be an uphill battle. And it will be even harder to connect the varying regulatory regimes of different nations into one cohesive system.

However, the Libra may force the government’s hand in clarifying this question. Already, lawmakers are scrambling to define the Libra and even curtail it in some cases. Just yesterday, US Treasury Secretary Steve Mnuchin added fuel to the fire by criticizing the Libra for not meeting basic regulatory requirements.

Overall, the controversy surrounding the Libra will only benefit the security token industry: we could finally receive a concrete answer on “what is a digital security?”