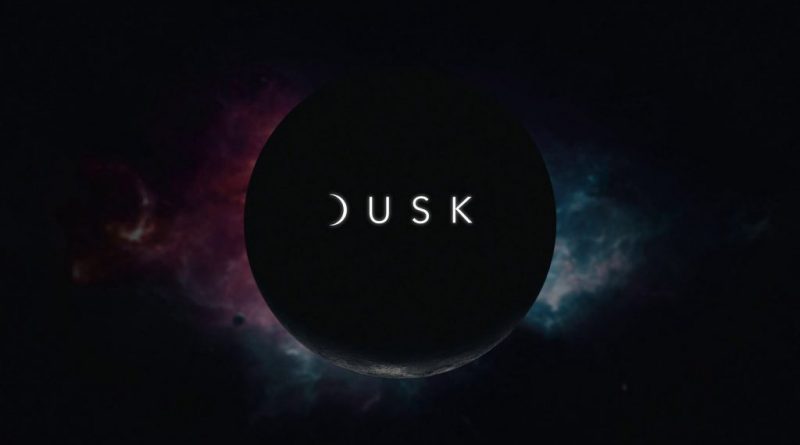 Dusk Network, a privacy-oriented blockchain protocol for digital securities, has just been listed on Bitfinex, Bittrex International, and Ethfinex.

Dusk Network’s ERC-20 token DUSK has been listed on Bitfinex, Bittrex International, and Ethfinex. The Amsterdam-based privacy protocol is intended for security tokens. The purpose of the project is to create the first programmable securities which are fully compliant on the Dusk platform.

“The listing of the DUSK token on the leading exchanges Bitfinex, Bittrex International and Ethfinex, marks a significant milestone for Dusk Network. Since our inception in early 2018, we have strived to transform the digital asset ecosystem by lowering barriers to entry, and vastly improving confidentially, all while ensuring regulatory compliance. Looking into the future, we’re excited to build on this momentum and bring our global financial ledger to the public.“

It remains to be seen whether Dusk Network can compete with established security token protocols and platforms like Securitize, tZERO, and Polymath.