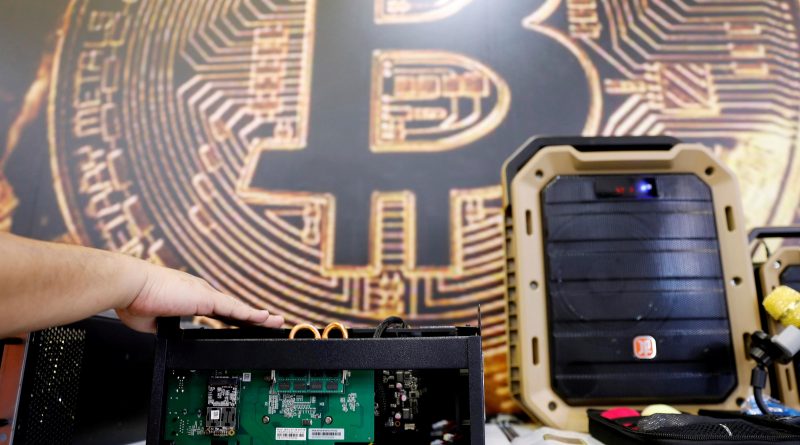 As Originally Posted on qz.com

An Indian government panel wants to criminalise all commercial dealings in private cryptocurrencies, though it is also enamoured of the technology underpinning them.

This dichotomy was evident in the proposals submitted yesterday (July 22) by an inter-ministerial committee set up to study the ecosystem. The report admitted that the distributed-ledger technology (DLT) behind digital currencies can have positive effects if deployed in financial services, but their most popular application, cryptocurrencies, have “risks associated with them.”

Consequently, the panel, headed by economic affairs secretary Subhash Chandra Garg, has suggested that India must consider introducing an official virtual currency, or the “Digital Rupee”, to replace private cryptocurrencies such as bitcoin.

Besides Garg, the panel included members from the ministry of electronics and information technology (MeitY), markets regulator securities and exchange board of India (Sebi), and the Reserve Bank of India (RBI). The Banning of Cryptocurrency & Regulation of Official Digital Currency Bill, 2019, will now be reviewed by the Narendra Modi government after consulting various regulatory authorities.

While the government has in the past made its dislike for cryptocurrencies clear, it remains to be seen if it can still tap the power of DLT, as recommended by the panel.

The Garg panel said DLT “will play a major role in ushering in of the digital age,” and recommended its use in trade financing, improving access to credit, and lowering the compliance costs for know your customer (KYC) requirements.

MeitY can explore mechanisms through which customer information can be maintained using DLT through a consent-based mechanism, the report said. It added:

The DLT-based systems can be used by banks and other financial firms for processes such as loan-issuance tracking, collateral management, fraud detection and claims management in insurance, and reconciliation systems in the securities market.

While the financial uses of DLT are still limited, it is its application to virtual currencies that is more evolved.

However, on the question of an official digital currency, too, the Garg panel is in two minds.

While the committee has recommended keeping an “open mind” regarding the introduction of a digital rupee, it has flagged concerns relating to central bank digital currencies (CBDCs). “It is unclear whether there is a clear advantage in the context of India to come up with an official digital currency.”

The decision on launching the digital rupee must consider its impact on existing payments infrastructure, and financial stability, the report said. The ability of banks and other lenders to deal with the disruptions caused due to the introduction of CBDCs, must also be factored in. If India introduces an official virtual currency, therefore, the RBI must be its appropriate regulator, the report said.

Private cryptocurrencies “have no intrinsic value and cannot replace fiat currencies,” it added, recommending measures that could potentially destroy the crytoecosystem.

The Garg panel recommends penalty and imprisonment for those who directly or indirectly “mine, generate, hold, sell, deal in, transfer, dispose of or issues cryptocurrency.”

These activities, can attract fines ranging between Rs1 lakh ($1,500), for non-commercial dealings in virtual currencies, and Rs25 crore ($3.7 million) for commercial dealings, and imprisonment of between one and 10 years.

The report noted that private cryptocurrencies have not been recognised as legal tender in any jurisdiction.

In July 2018, the RBI forbade banks from having any business relationship with virtual currencies, which the Garg panel endorsed in its report. A case against the central bank diktat filed by crypto bourses in India will be heard in the supreme court today (July 23).