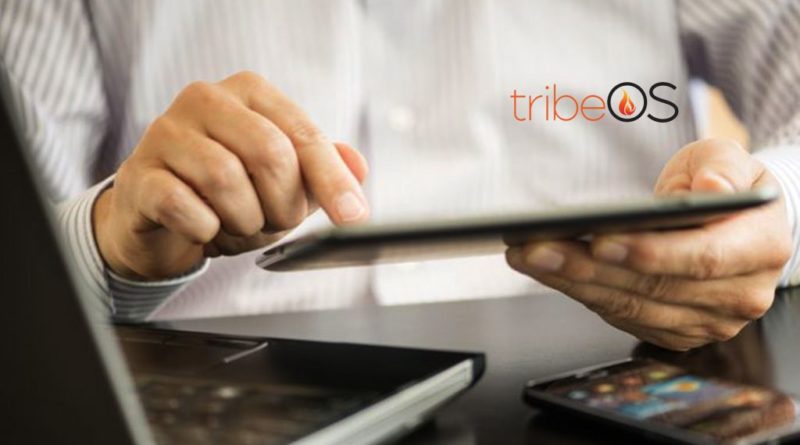 As Originally Published on martechseries.com

For digital securities to successfully navigate the waters of global finance, new territory is charted daily. And yet, a Titanic-sized obstacle remains: the widespread and often negative belief that digital assets are high-risk, unproven and unregulated.

tribeOS CEO and co-founder Matt Gallant, pulled no punches, “Investors traumatized from their losses and still licking their wounds from the ICO bear market beatdown are seeking refuge from the storm. They want stability and security first and foremost. This isn’t the Wild West anymore. The Crypto Cowboys are being run out of town. In their place are digital securities like FIRE, dividend paying equity tokens that help build a real company and are fully compliant with all laws. Smart investors won’t repeat the same mistakes in the next blockchain bull run.”

Market timing was critical to tribeOS, a fully transparent digital advertising marketplace built on blockchain. The company launched its FIRE digital security only after the “Crypto Cowboys” had been exposed. This move helped tribeOS gain “first mover” advantage as the first federally approved Digital Security Offering in the world.

The current landscape remains a challenge on many levels. Media coverage of digital assets often lumps all offerings into the same basket, whether they’re Initial Coin Offerings [ICOs] or Digital Security Offerings [DSOs]. In reality, the two asset classes differ dramatically in many ways.

The “Crypto Cowboys” leveraged unregulated ICOs, many of which were naked money grabs with no actual tech or project behind them. However, the rigorous disclosures required by Anti-Money Laundering (AML) and Know Your Business (KYB) for any DSO review makes an approved digital security without a legitimate product or service virtually impossible. The tribeOS marketplace is set to launch later this year.

In fact, the global regulatory environment is evolving as federal governments across the world examine and debate ways to embrace blockchain innovation while regulating digital assets.

Some countries, such as South Korea have overreacted and actually banned ICOs. In the US, the Securities Exchange Commission (SEC), in attempting to define digital securities, offered its first framework of digital assets. This is such a hotbed issue with the SEC they recently published a new job position of “Cryptocurrency Specialist”.

In addition, an updated “Token Taxonomy Act” has been reintroduced by US Legislators in Congress.

To expand awareness for tribeOS while highlighting the inherent advantages a digital security offers potential investors, Gallant and fellow co-founder James Wallace were co-presenters at the Security Token Summit II, which was held in Bermuda. Gallant shared the tribeOS Bermudasuccess story with attendees from 14 different nations.