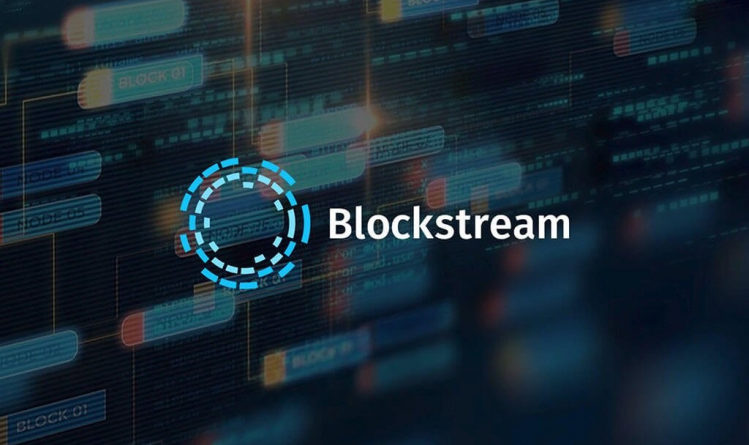 As Originally Published on bitnewstoday.com

Liquid Network, introduced by Blockstream, is a settlement network connecting cryptocurrency exchanges, market makers, brokers, and other financial institutions. The main idea was to create a better solution for issuing security tokens.

Platforms such as Ethereum are not the right choice because of their scalability, privacy and reliability limitations, says Samson Mow, Chief Security Officer at Blockstream:

“Now, with the launch of Liquid Securities, businesses can quickly issue Liquid-based security tokens with the click of a button, and establish sophisticated rulesets to conform with their regulatory requirements…”

Blockstream released a new edition of its BTC scalability software, c-lightning this March. The release featured some bug fixes, performance improvements, as well as enhanced privacy.