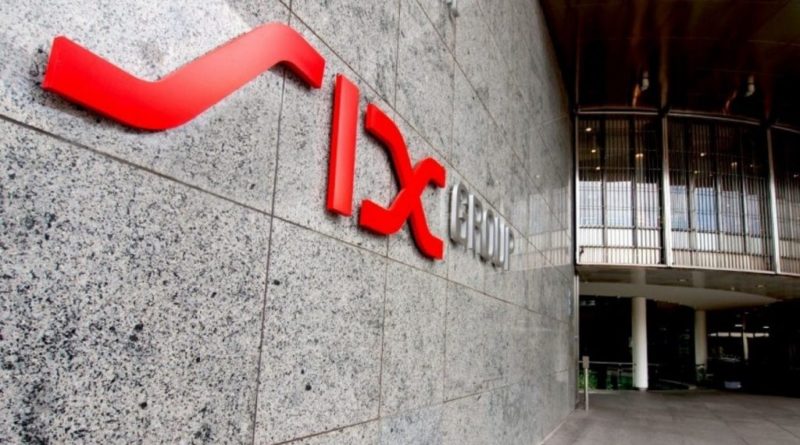 As Originally Published on the tokenist.io

According to a recent interview with SIX top executive Thomas Zeeb, SIX is planning to launch an Initial Digital Offering (IDO) service, and potentially tokenize all existing securities. The IDO, says Zeeb, “needs to fulfill similar standards as an IPO”.

Zeeb recently told finews.com many of the stock exchange’s plans to integrate Distributed Ledger Technology (DLT) in the coming future.

A primary concern for the IDO is regulatory compliance, says Zeeb:

“An IDO needs to fulfill similar standards as an IPO. You can’t just do an ICO whitepaper, hype it up a little bit, and then launch. As an infrastructure, we want to ensure we set the standard and that existing rules around asset safety and investor protection are maintained.”

As far as the type of security tokens the IDO could feature, SIX isn’t sure yet. On this point, Zeeb says,

According to the interview, SIX might conduct its very own IDO, and thereby issue its own tokens.

Once the IDO is established and successful, SIX plans to eventually tokenize existing securities:

“Ultimately we want to be able to tokenize existing securities – equities, fixed income, funds. Maybe the token will eventually replace the share one day.”

Zeeb noted the exchange is planning on such tokenization to occur by 2021.

So far, security tokens have been implemented in asset classes to include equity, real estate, investment funds, and even fine art.

Some have forecasted the entire traditional financial securities sector, valued at some $544 trillion, will eventually become tokenized. The benefits are far too great when compared to the many legacy systems that currently comprise the sector.