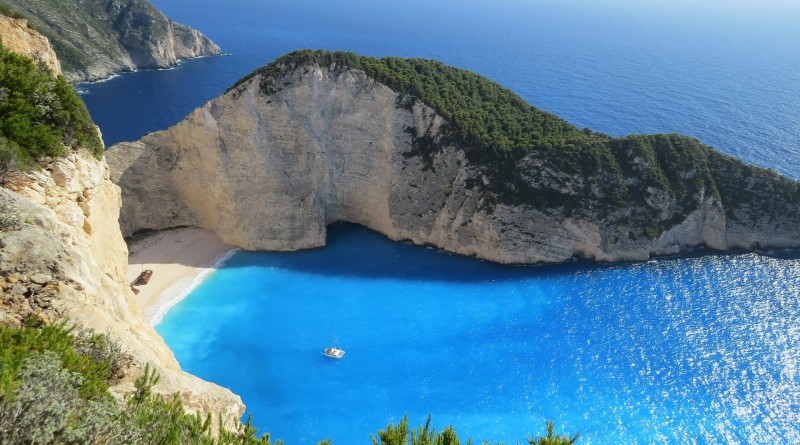 As Originally Published on newsbtc.com

In a recent interview, Dr. Zlatin Sarastov – CFO of the Swiss tokenized shares platform Blueshare, explained the concept of regulated security tokens, their importance and how Blueshare is utilizing this concept to devise a revolutionary model surrounding the construction and mining business of Interprom Mining AG.

Interprom Mining AG is a Switzerland based company and the parent of Interprom Ltd. Since its conception 23 years ago, the company has proven itself to be a leading infrastructure developer in the Eastern European region, participating in projects involving both above and underground constructions. Among its notable projects include the construction of Sofia Underground Metropolitan Rail Network. Owning a majority stake of 90% in Interprom Ltd, Interprom Mining AG is now issuing tokenized traditional equity capital participation shares as Blueshares.

What are Security Tokens?

In the words of Dr. Sarastov, regulated security tokens shouldn’t be confused with the thousands of utility tokens or asset-backed tokens that have flooded the cryptocurrency and blockchain space. Instead, they are to be considered a close cousin of traditional securities. The regulated security tokens abide by the principles of traditional financial legislation, in compliance with existing securities regulations of the respective jurisdictions.

All regulated security tokens should be accompanied by a legally binding prospectus and a unique International Securities Identification Number. Unlike asset-backed tokens, holders of regulated securities tokens have guaranteed legal protection on par with conventional shareholders. However, issuance of security tokens benefits from the use of blockchain technology, and the process is well-known in the crypto industry as STOs (Securities Token Offerings).

While STOs make use of the revolutionary features offered by distributed ledger technology, organizing one is not as simple as setting up an ICO. In fact, it is more complicated than IPO, mainly because of the still-evolving regulatory landscape surrounding blockchain technology and its uses in the sector. However, by nature, blockchain technology opens the doors for the global market whereas the legislation doesn’t. In such a case, complying with existing regulations while structuring an STO increases the cost and difficulties involved in the process.

“I could say that calculating the time spend and all the moves in the wrong direction before the right recipe is determined, the overall fixed cost [of running an STO] for the time being is much higher than the one of a conventional IPO. The significant reward however comes from the placement/success fee where traditional offering success fees go up to 6% for smaller companies in an earlier stage. On the blockchain, such investment intermediaries are not sitting on the table and there is direct link between the issuer and the investors,” stated Dr. Sarastov.

The Blueshare Security Tokens (BST) represent the equity of a simple 2-layer business structure with a holding company – Interprom Mining AG and an operational company – Interprom Ltd. With the Switzerland based Interprom Mining AG (holding company) issuing the security tokens, the process is governed and monitored by Swiss financial authority FINMA. According to the country’s legal framework, Blueshare security tokens are issued using a legally binding prospectus drafted under Article 652a of the Code of Obligations of Switzerland. As a precaution, Blueshare has taken initiative to voluntary include all the applicable requirements of Scheme A from SIX to ensure high levels of transparency.

Through Blueshare, Interprom Mining AG has tokenized 300 million class-B shares with each BST representing one class-B share. The company has established the first hybrid approach where investors have an option to either purchase the shares in a traditional method or purchase security tokens that can be converted to shares whenever they want. With the STO, Interprom Mining AG is looking to raise EUR 128 million against 19% of the company or 80 million shares/security tokens at a unit price of EUR 1.6 combined with 3 million for time incentive bonuses and 3 million for referral bonuses adding up to a total of 86 million shares/security tokens.

In the span of 23 years, Interprom Ltd has been a highly profitable construction company building critical infrastructure like roads, underground metro, highways and water treatment facilities before foraying into the mining sector. Armed with multiple exploration rights the company already has 10 exploration sites with estimated amount of reserves pegged at around USD 4.3 billion, of which 50% is from gold deposits. As the company starts mining process, the generated revenues and profits are expected to increase dividend yield. Shareholders stand to receive a substantial portion of resulting net profit as dividends based on a dividend payout ratio that is yet to be fixed.