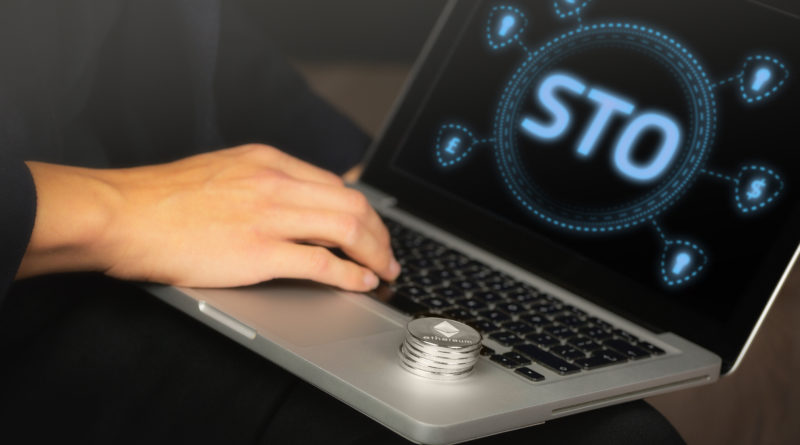 As Originally Published on forbes.com

However, without common knowledge of Security Tokens, the industry experiences barriers to mass adoption like regulatory uncertainty, and a lack of trust in the technology, naturally resulting in a fragmented, immature ecosystem.

STA is led by Frederik Bussler, a 19-Year-Old German-American who is also leading the World Data Science Forum and bitgrit, an AI company, in Japan, as well as serving on several advisory boards. As a public speaker, he’s presented for audiences including IBM, Nikkei, and Slush Tokyo. Previously, he’s worked across a variety of verticals in the blockchain industry, including for Maven 11 Capital, a blockchain investment fund.

Bussler takes a legal-first approach to the industry, which he considers imperative for the organization, given recent events such as the United States Securities and Exchange Commission fined the Canadian company Kik $100 million for conducting a non-compliant ICO.

One STA partner, J.D. Salbego, CEO of Legion Ventures, notes that “it’s really up to our community to educate internally and externally to help push this industry forward into mass adoption.” Education is at the core of the Security Token Alliance, which will help to create a better, more professional image for the industry.

Another partner, Jakub Putylo of Concise Software, notes that “STA will help to build an appropriate brand for this technology.” Other industry players note that the industry is “fragmented and riddled with uncertainty,” creating a huge need for such trade associations.

Rather than attempt to revolutionize the industry and take down established players, STA is an attempt to evolve the industry with key benefits like increased operational efficiency, while complying with government regulations, thus appeasing the major stakeholders, and offering a more promising future for digital finance.