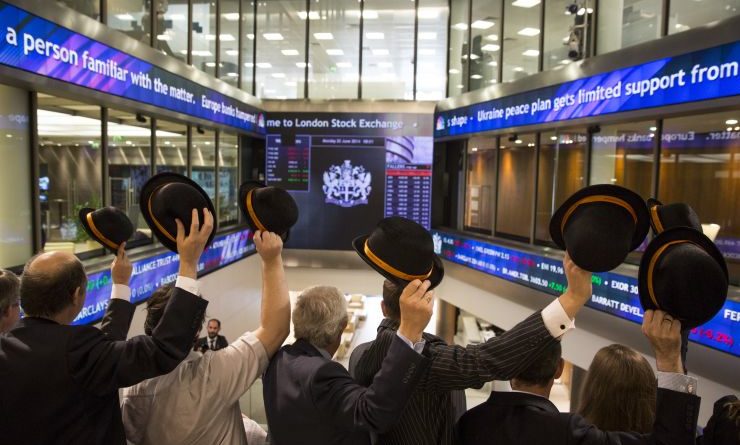 As Originally Published on cnbc.com

London’s more than 300-year-old stock exchange is one of the oldest in the world. Fast forward to the digital age, and it’s thinking about how it can deploy new technologies like the blockchain.

Nikhil Rathi, CEO of the London Stock Exchange, hinted that the blockchain — which records data across a distributed network of computers rather than a centralized server — could find some use in the U.K.’s stock market.

“You can certainly see distributed ledger technology having an application in the issuance process,” he told CNBC in an interview this week. “I can see that technology being used in settlement too.”

Rathi said that the exchange has noticed an “interesting array of different ideas” from rival venues, adding “we’ll see which ones gain market traction.”

Switzerland’s SIX exchange for instance is looking to launch a blockchain-based platform to speed up the trading process, while the Gibraltar Stock Exchange has launched digital versions of securities like corporate bonds.

The LSE says it’s been testing the issuance, admission and trading of equities with Nivaura in what’s called a regulatory “sandbox.” It didn’t comment on whether that testing would eventually be deployed in a real market environment however.

Many financial firms have said they see a big benefit to the industry from blockchain technology, but are distancing themselves from cryptocurrencies. The first blockchain was created to serve as the public ledger for bitcoin transactions.

J.P. Morgan for instance has said it will launch its own token pegged to the dollar — otherwise known as a stablecoin — in its wholesale payments business. The bank’s CEO Jamie Dimon has been known to be deeply critical of cryptocurrencies, once calling bitcoin a fraud.

Rathi said that, while he supported competition and innovation in the capital markets business, some “extreme manifestations” in the crypto space were cause for “a little bit of caution.”