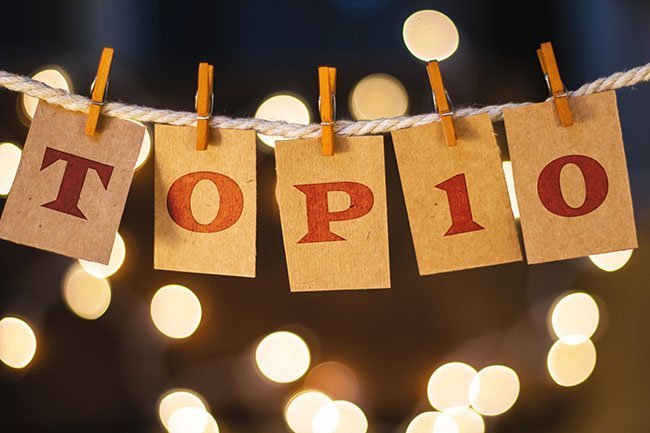 AS originally published on: securities.io

In a recent release, the University of Columbia and IBM have announced the acceptance of 10 companies within their Blockchain Accelerator Program. What is this program, and who are these companies?

IBM has, over the past few years, dove head first into the world of blockchain. Through their many partnerships, and efforts to advance the industry, they clearly believe that blockchain will be engrained in our future activities.  Above all, it is with this in mind that the company developed their own ‘accelerator program’. This was created through a partnership with Columbia University.

Its purpose is to identify and assist promising start-ups through their early growth stages. This is a free program that was recently offered to 10 companies. Two of these are noteworthy, as they are current standouts within the world of blockchain. More specifically, they both have services tailored towards the burgeoning digital securities sector.

Today we will take a brief look at two of the most recognizable companies being entered into the program. The following is the full list of 10 entrants:

IPwe has the potential to have a global impact, as the patent industry is disjointed and highly fragmented throughout various regions. Through the development of their platform, IPwe is able to create an ecosystem that allows for efficient means of communication. For instance, this means that huge cost savings will be realized in the buying, selling, and licensing of IP.

In recent years, IBM has demonstrated a penchant for attaining blockchain related patents. Recognizing this, it is fitting that IPwe would be chosen as a participant within the blockchain accelerator. Through their own experience, they have perhaps realized the benefits of monetizing intellectual property better than ever.

Securitize has been gaining traction in the industry, perhaps better than any other company. This has been evident through their successful completion of multiple DSOs. No doubt, it is due to these successes that they find themselves being accepted by IBM today.

While Securitize offers various services related to the issuance of digital securities, their goal through the accelerator program is a specific one. Per CEO, Carlos Domingo, that goal is to “… build the world’s first debt issuance platform with blockchain technology in 2019.”

Securitize’s participation in the program will see this proposed platform developed over the course of a 3-month span. During this time, the team will work on unique and effective manners in which blockchain can be implemented to ‘modernize $82 trillion in corporate debt’.

IBM is one of the most iconic, and recognizable, names in tech. They have been a constant in the industry for decades, and have provided the world with product lines such as ThinkPad.  For instance, a trusty T470P is being used to type these very words. Speaking to the strength of their influence – the ThinkPad line was purchased by Lenovo years ago, but is still associated with IBM. Today, IBM finds themselves as the holder of the greatest number of patents in the United States.

Over the past few months, Securitize and IPwe have provided us with numerous reporting opportunities, as each company continues their rapid development. Here are a few examples detailing both companies.