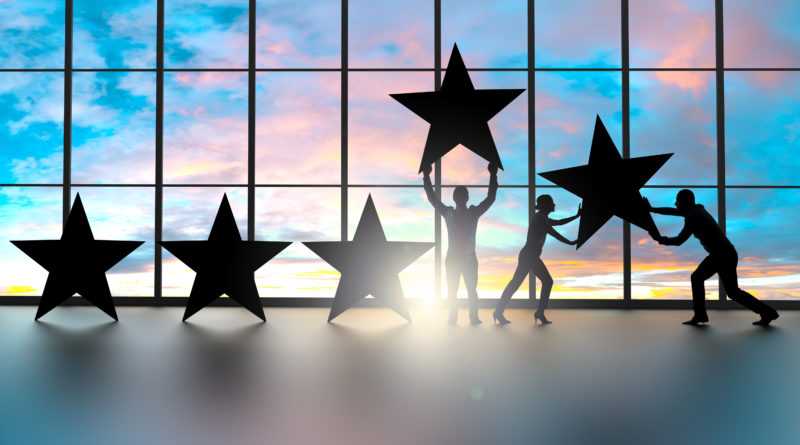 Security tokens offer a new investment to risk-averse investors that are considering alternatives to the traditional stock, bond and mutual fund portfolios that tanked a decade ago. Some exposure to security tokens may offer a way forward.

Since then, cryptocurrencies have veered between providing riches and enabling extortion schemes like the one experienced by tram operator Luas this year. As reported in the Irish Times, thousands of Luas’ customer accounts were accessed – but not compromised – by a hacker looking to extort bitcoin from the company.

Despite such challenges, regional regulations such as the EU’s Anti-Money Laundering (AML) Directive were created to protect against money laundering and terrorism financing.

Meanwhile, investors in search of digitally driven wealth continue to explore investment options like security tokens, which you might even call a first cousin to bitcoin. Another product of blockchain’s cryptographic technology, security tokens have really come into their own over the past two years.

The blockchain technology that powers digital coins such as Bitcoin, also underpins the growth of a related, though different coinage –  security tokens.

These differ from cryptocurrencies in a number of critical respects. Sold through Digital Security Offerings (DSOs) by a startup company to raise capital, security tokens are purchased by investors in the hopes of making a future profit and must be registered with the SEC. In a growing number of situations, private DSOs are then followed by public DSOs to support token valuations through blockchain trading platforms like Bittrex.

Security tokens offer the potential for a less volatile ride than older cryptocurrencies because they are associated with a fundamental asset associated with the company.

While the security tokens provide a convenient way for enterprising startups to raise funds, they offer investors several distinctive advantages too.

#2 Greater Transparency Unlike bitcoin and other utility tokens, which iare not pegged to any particular market, security tokens represent participation in well-defined ecosystems like healthcare or storage, where underlying information related to an industry can be more readily accessed.

#3 Growth potential Security tokens represent an initial investment of money by an investor in a common enterprise with an expectation of profit. Security tokens have the potential to not only accelerate the pace of a start-up’s funding, but also offer an opportunity for investors to see the value of their investment grow faster.

#4 Liquidity Token holders will have the potential to trade security tokens 24/7, unlike the traditional market hours.

#5 Cost-efficient Because transactions are completed digitally on a blockchain platform, many of the handling costs associated with documenting and executing trades are reduced or eliminated.