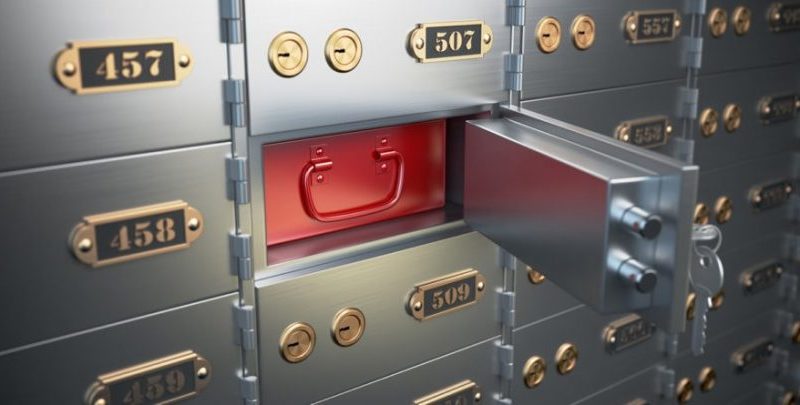 In a move important to the world of digital securities, Coinbase has just announced the immediate support for BCAP tokens on Coinbase custody.

This means that investors now have a reliable service to not only store their BCAP tokens, but to deposit and withdraw them as well.

Ideally, this announcement of support will have broken the ice – meaning we will hopefully see Coinbase Custody bring support for an increasing amount of similar tokens.

Since day one, reliable custody solutions have been noted by many as one of the major hurdles to achieving mainstream adoption of digital securities. Recognizing this, various companies have been working hard to develop their own solution. Coinbase custody represents one of these offerings, and in its short time since launch, has become one of the industry’s most popular services.

To date, Coinbase custody manages over $1 billion in funds, represented by over 30 assets – now including BCAP.

Beyond the service they offer, Blockchain Capital is notable as they represent one of the very first security tokens to be offered to investors. This digital security was developed through use of the ‘DS Protocol’ – a product of industry leading issuance platform, Securitize.

The BCAP token represents fractionalized ownership in an investment fund, tailored around companies within the blockchain industry. For a full look at the BCAP portfolio, check out the list HERE.

Coinbase is a Seattle based company, which operates as a service provider within the world of cryptocurrencies and blockchain. These range from merchant services, to custody solutions, and trading capabilities.

Despite their standing within the industry, and the services developed by their team, Coinbase has notably struggled to retain talent in recent months. We have seen the departure of multiple high-level employees. The most recent of which is the Coinbase CTO, Balaji Srinivasan.