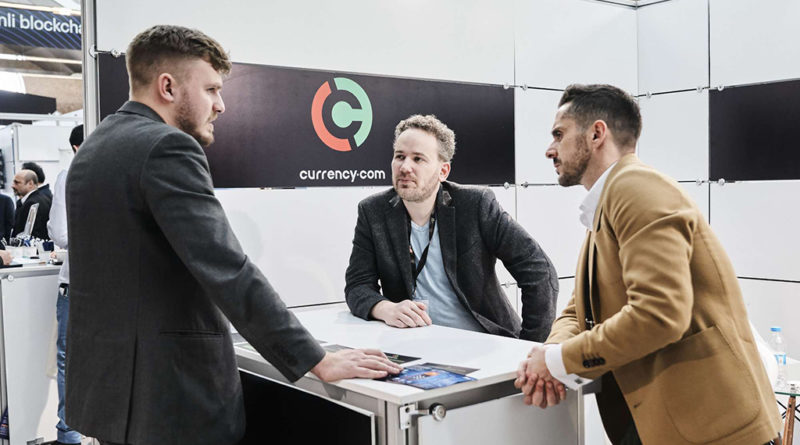 As Originally Published on coinspeaker.com

Currency.com, a Belarus-based tokenized exchange, has announced that it would launch its main service. The company started beta in January and now the platform is ready for launch.

As SEC finally released its long-awaited guidance on crypto token issuers, making clear on which cases tokens are considered securities, it is becoming clear that the crypto world is edging closer to the traditional financial world. New players are joining the sector who hail from traditional finance and trading backgrounds.

Currency.com launched a blockchain-backed, highly regulated and secure service designed to give traders the flexibility they’ve been looking for. Users will be able to trade remotely with free iOS and Android apps. Other features added for the launch include 50 percent margin closeouts and selling at loss.

The platform – which claims to be the world’s first such exchange – allows investors to directly trade and invest in tokenized financial instruments, with payment being made directly in bitcoin (BTC) or ethereum (ETH).

“The arrival of tokenized securities will completely change how investors can use their cryptocurrencies. Linking crypto to the price of stocks and shares provides a tangible way for holders of bitcoin and ethereum to access traditional financial markets. Our beta launch proved the appetite is there globally for a service like this and Currency.com’s full launch marks a significant shift in the direction of crypto as it becomes more regulated and starts to move closer towards traditional markets.”

According to the exchange, more than 1,000 tokenized securities will be offered to investors all over the world. Only blacklisted countries will not have access to the services at the moment.

Technology for the worldwide expansion will be provided by Capital.com, which is regulated by the U. K. Financial Conduct Authority.

Equities, bonds, indices, and commodities will all be tokenized on the platform. This way, you can buy several tokens which will be able to mirror some important shares like Nasdaq or Apple. You can get all the benefits of investing in these companies without needing to buy the actual shares.

The company is also interested in tokenizing the government bonds of Belarus, where the exchange will be based. More governments bonds are expected to be added soon but there is no hint of which one will be next.

From the company they said:

Opening up global markets gives investors from countries dogged by financial instability and political upheaval a chance to build stable investment portfolios in a way they could only have dreamed of a decade ago.”

From the company, they are explaining that Belarus was the first country in the world to create a bespoke legislative framework tailored to all aspects of cryptocurrencies – ICOs, blockchain, exchanges and tokenized securities specifically. In December 2017, Belarus implemented Decree No 8, On the Development of a Digital Economy, which ushered in an unprecedented regulatory environment for the circulation of cryptocurrencies.

Belarus was also the first to draft its own from scratch instead of squeezing a new technology into existing legislation. Belarus has properly supported tokenized securities from the start, making it perfect for the Currency.com project.

Also, Currency.com said they will issue 10,000-plus different tokens pegged to the underlying market price of traditional asset classes. They will include companies such as Amazon, Apple, Volkswagen and Coca-Cola; indices such as the Dow Jones 30, the S&P 500 or the Nasdaq 100; and commodities such as gold, silver and Brent Crude.

Other companies are following a similar path recently. For instance, the Gibraltar Stock Exchange announced recently that it would tokenize all of its stocks. The Singapore Exchange is planning to do the same while Swixx SIX Exchange has already started to create a solution that tokenizes its assets.