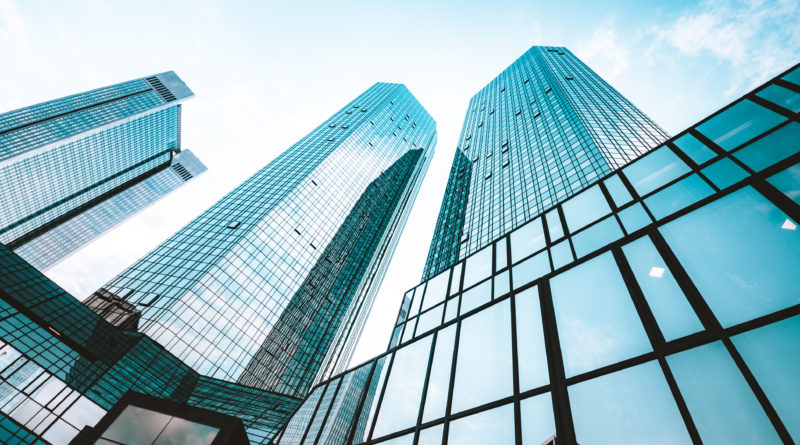 Real estate assets are typically known for their illiquidity but safe nature as well as their ability to reduce risk for investors. However, an illiquid real estate asset is one that is not easily sold or exchanged for cash without a loss in value. It is also difficult to get a quick sell in an illiquid real estate asset as a result of having minimal access to potential buyers that are willing and ready to make a purchase. This process is usually very slow and very time consuming to complete as it can take anywhere from three months to a year-in-a-half or even more to complete the real estate transaction. This is because of all the hours it takes for the intermediaries to complete the necessary paper work and functions such as financial and legal administration, analysis, and due diligence in order to make sure the deal is foolproof and beneficial to all sides. However, the growing trend to tokenize the real estate sector via blockchain technology is gradually proving to become a major disruptor in the industry going forward.

For example, a Forbes article that was recently posted on October 3, 2018 had published that the first luxury real estate property in New York City had been purchased for $30 Million by using tokens on the Ethereum blockchain. By utilizing blockchain tokenization, the parties involved were able to remove the pressure from traditional financiers at a bank, which made it easier to have a more productive and positive experience for them. Tokenization is mainly a computer code that represents the process of ownership of a real world asset, which is digitally represented on a blockchain such as Ethereum. This is becoming a disrupting trend in the real estate sector as serial entrepreneur, blockchain, and crypto investor, Kirill Bensonoff, mentioned in his Medium article called, “How Tokenization is Decentralizing Real Estate Investments.”

Bensonoff talks in his article that the roaring recovery of the real estate sector after the 2008 collapse has correlated with the rise and massive growth in blockchain and cryptocurrencies. In other words both industries have significantly appreciated in value and he mentions that these two industries have more in common than one would think. He adds that the decentralization of the real estate market will be made possible by cryptocurrencies that are powered by blockchain technology. This approach would make it possible to expand the pool of buyers in any real estate venture. Instead of allowing only a select few that can afford to make a whole purchase, people from all over the world would have the power to purchase shares of ownership into a property. The disrupting forces of using cryptocurrencies and tokenization in real estate purchases would be catastrophic to the traditional big banking and legal industries, since they usually come with a vast assortment of fees and administrative costs that only wealthy individuals and entities can afford.

In his article, Bensonoff also mentioned that the decentralization of the real estate industry via the use of cryptocurrency tokenization would create a system of trading real estate assets in a process that very much resembles the stock market. He adds that, “real estate assets can be tokenized and traded so that a property’s value can be bought and sold like other digital assets. What’s more, real estate can be divided into shares, so it can be purchased and traded at different levels.” This essentially means that an investor does not have to buy an entire property and can buy whatever they are comfortable owning in their portfolios. However, it also means that the investor would not have to worry about the financial risks that are usually incurred in a whole purchase since real estate is typically considered being a long term investment that takes time to pay off.

Overall, the tokenization of the real estate sector offers many promises as well as future benefits for mass ownership in shares of property. The disruption would take out the huge role that financial and legal intermediaries have played in the real estate sector for a very long time. This would enable blockchain technology with the use of tokens and smart contracts to handle a lot of the processes more effectively, rapidly, and transparently than their predecessors. However, this potentially creates some new industries since the idea of trading shares of property ownership could potentially create venues and resources for ownership due diligence that could resemble sites such as Yahoo Finance or even Morningstar Reports. Bensonoff adds that this will be a lucrative experience for everyone and that it wouldn’t affect the overall value of the actual real estate asset. The same property deals will get done as before but the key point is that it will be accessible to anyone who wants to make an investment into a property by utilizing cryptocurrency.