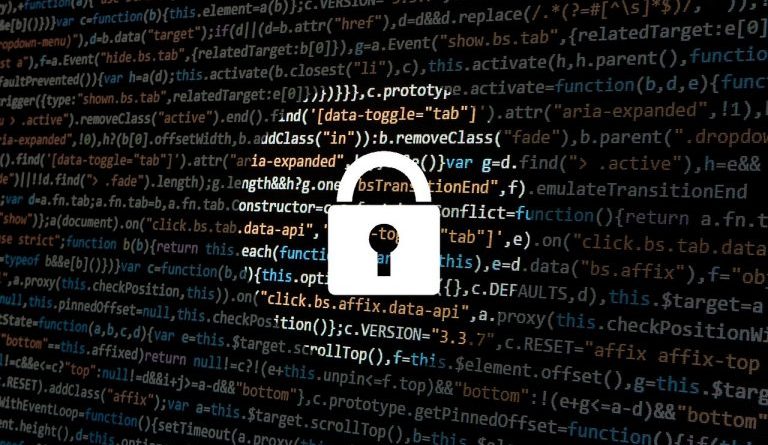 The world of cryptocurrency has exploded into the public mind over the last few years, with names such as Bitcoin or Ethereum becoming synonymous with the idea of a gold rush. This led to an enormous amount of money pouring into the space from both institutional investors and everyday people. While there have been a number of stumbles and hurdles along the way, the cryptocurrency market has grown from a nascent technology into something weathered and shock-tested.

However, this sudden flow of money into cryptocurrency has caught the eye of international regulatory agencies and government bodies. Amidst the flow of funds were countless examples of cash grabs and empty promises, thus causing regulatory crackdowns on Initial Coin Offerings (ICOs). With so much news flooding headlines, cryptocurrency has acquired a dubious reputation among the public.

In the latter half of 2018, cryptocurrencies as a whole experienced a sharp market correction, causing many investors to leave the space. However, there are still industry players who firmly believe that the blockchain technology and market infrastructure that cryptocurrency is built on top has tremendous value – and they have begun to tap into this potential by creating Security Tokens.

Before we proceed, some quick background information to bring everyone up to speed. The entire cryptocurrency market operates through buying and selling of digital assets called “tokens.” A token is a representation of something (voting rights, stakes, access to a service…) for a particular platform. These are the “cryptocurrencies” that people are most familiar with and can be bought and sold on many cryptocurrency exchanges.
Historically, the majority of tokens issued have been categorized as something called “utility tokens,” which give investors access to a product, service, or network. Most utility tokens loosely qualify as securities, since most were issued during an Initial Coin Offering (ICO) – meaning purchasing a coin represents an investment into the company. However, the majority of utility coins have no real, tangible assets backing up its value – merely access to a service or utility. This makes these tokens operate in a legal grey area, as the lack of an underlying asset makes it more of a speculative investment as its value is based on public perception. This belief became cemented in the public eye when the United States Security and Exchange Commission (SEC) ruled Bitcoin and Ethereum are not securities.

With increased scrutiny on ICOs and utility tokens by regulatory bodies causing a loss in trust, a new type of token has emerged, called Security Tokens. The idea behind security tokens is to merge the traditional financial world with the more technologically-advanced cryptocurrency market, which is done so by creating a token backed by real-world assets. Essentially, this would allow for a company to tap into a more operationally efficient market with more transparency and a larger, global investor base. So, what are some of the specific benefits of bridging the two worlds together?

More Credibility
As of now, the cryptocurrency space is viewed a little bit like the Wild West. There is a deficit of accountability due to the lack of regulatory oversight in early stages, which resulted in a slew of cash grab ICOs. By having the full regulatory backing (and approval) of the traditional finance world behind security tokens offerings, it brings a level of trust back into the minds of investors.

Faster, Cheaper Execution
Traditional financial transactions can take days to settle due to the middlemen. Bankers have to communicate with each other to buy and sell securities, making the process cumbersome and costly. Security tokens completely remove middlemen and replace the manual approval processes with digital systems – creating transaction times measured in minutes rather than days. Fewer middlemen also mean cheaper trade costs.

Huge, Global Investor Base
Through security tokens, companies are no longer limited by geographic location. The entire world becomes available through the marketplace, no longer limited by local security exchange hours, rules, and regulations. This creates more market liquidity, as so many more buyers and sellers are active.

Security tokens answer the question that the many investors had: “What real value does cryptocurrency have?” To many people, the promise of future innovation on a platform does not make sense, and understandably so. Linking together traditional finance with cryptocurrency makes sense, and it gives people an easy comparison to draw from. A security token is like an equity, except it enjoys much improved trading infrastructure and a larger potential investor base.

Trust has been a historic problem for tokens, but security tokens are addressing this by having the full weight of regulatory processes behind them. Because security tokens are subject to the same strict regulations as a traditional financial instrument, it gives investors’ confidence that the investment is more secure. Looking toward the future of 2019, it is inevitable for the security token market to grow – especially as even more capital from Wall Street and institutional funds flow into the space.

If you would like to have your company featured in the Irish Tech News Business Showcase, get in contact with us at Simon@IrishTechNews.ie or on Twitter: @SimonCocking