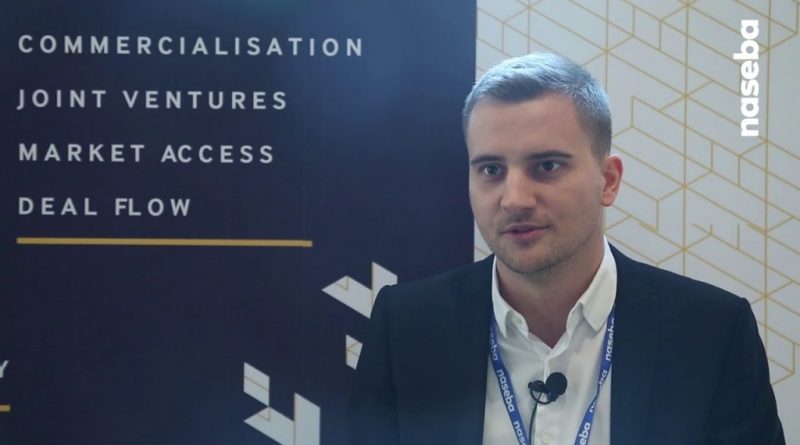 The nascent security token industry has a significant amount of potential, but needs continued development in order to actualize that potential. Luc Falempin, the CEO of asset tokenization platform Tokeny, recently identified three elements that he believes are necessary for such development.

The Needed Elements for a Flourishing Security Token Ecosystem

The quickly emerging security token industry features much anticipation from a large portion of the Fintech sector.

At the same time however, many Security Token Offerings (STOs) have failed to reach their mark for one reason or another.

Luc Falempin, CEO of Tokeny, has outlined the three elements he believes are needed for a flourishing security token ecosystem.

Since security tokens represent a new form of raising capital, distribution networks have yet to develop as needed. Currently, Falempin says issuers face the obligation of attracting and converting investors which consume a variety of resources through efforts in marketing and education. Ultimately, professional marketplaces have yet to develop, which makes it difficult for investors to find tokenized offerings.

A step forward in a positive direction would involve fully digital marketplaces offering the services that are currently absent. Falempin advocates for investors having self-service capabilities, including the ability to onboard themselves and the self-custody of tokenized assets. Such marketplaces could be driven by asset managers and broker-dealers where, thanks to the advantages provided by the blockchain, these actors can have direct access to these assets.

Since security tokens are so new, the current market is primarily driven by early adopters and therefore lacks in offerings of high quality.

The primary pitch used to attract investors is the tokenized aspect of an offering, and not the underlying asset. However, the asset itself should be the primary criterion for evaluating a worthy investment— a view held by both Falempin and SPiCE VC co-founder Ami Ben-David.

To make matters worse, traditional auditors and rating agencies are not very active as a result of the nascent space. In the future however, quality checks of tokenized assets including a variety of criteria will need to be accessible and verifiable by both investors and asset managers alike.

Falempin believes a number tools need to be developed further in both technical aspects as well as user-experience.

For one, the debate concerning which blockchain— if any single one— is most suited for security tokens should remain open as the space develops. What Falempin believes, is that a permissionless blockchain is absolutely needed, in order to bring interoperability and resilience.

In addition, wallets and custodian services continue to lack sufficient services. But needed more than anything else, says Falempin, is an industry recognized stablecoin. This would eliminate any need for the integration with existing financial systems, which continues to hinder the adoption of blockchain technology in general. It would also enable a new level of automation, and allow for stakeholders to manage the financial aspect of transactions.

“I guess we can say we are facing a chicken & egg situation: if we had more qualitative asset backed tokens, these services would develop faster. If we had these services, more qualitative investment opportunities would be available in a tokenized format. Some will say it is the regulators fault. On Tokeny’s side, we think we must provide hyper-concrete solutions, one by one, and to collaborate with selected partners sharing our vision in order to build the complete ecosystem.”