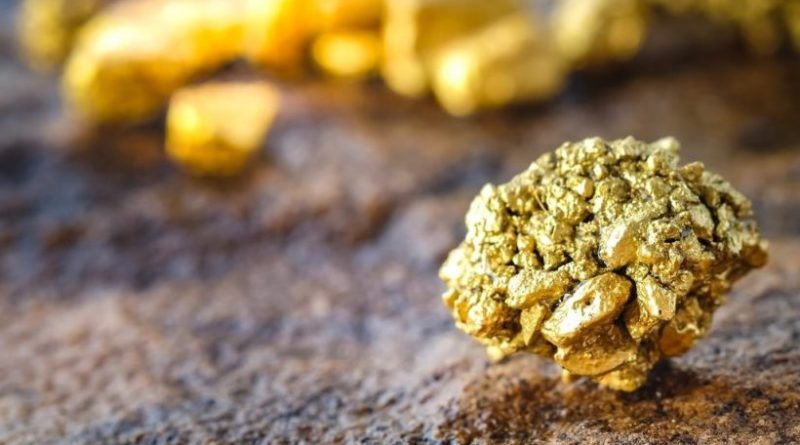 TokenORO has gone live with their token offering. This event, which is aimed towards changing the way small miners raise capital, will see the sale and distribution of security tokens known as ‘ORO’.

This process allows for investors to gain exposure to the gold mining industry, while providing small miners with a more efficient means of raising the capital necessary to grow operations. TokenOro described their missions in 3 main steps.

To successfully host an STO, TokenOro turned to WORBLI. This Singaporean company will provide the services and structuring necessary to ensure the STO is completed in full compliance with regulations.

This event was originally announced by TokenORO and WORBLI back in January 2019, with the proceedings now going live.

What makes this token unique, is how proceeds from the STO will be allocated. Unlike most tokens, which are pegged to a sole form of asset, this will be broken down as follows

While investments are divvied up, every action is taken with the goal of increasing holdings of the ‘vault’. With tokens representing fractionalized ownership of the vault, its growth represents an increase in token value. This means that whether the vault is grown through mining operations, or direct deposits through investment, investors benefit through increased token value.

Representatives from each, TokenOro and WORBLI, took the time to comment on these developments. The following is was each had to say on the matter.

“TokenOro is attempting to provide a token that will fundamentally disrupt an industry in a positive way…We’re offering preferred shares of our equity in the form of a digital token, one that is typically only accessible to specific groups. This could begin the long-awaited disintermediation of traditional financial gold oligopolies. TokenOro is looking for prospects that might have a defined resource of up to 10 million ounces of gold, whilst meeting NI43-101 or JORC reporting standards.”

“WORBLI is dedicated to empowering businesses like TokenOro, one of many innovative blockchain projects that WORBLI is working with to bring new opportunities to the public. Individuals are traditionally limited to products like exchange based stock trading, mutual funds, and employer-issued retirement accounts. WORBLI is engaging businesses like TokenOro to bring a wider range of financial opportunities to users.”

Based out of Oregon, TokenOro is a mining company looking to rid their industry of inefficiencies. Their goals have led them towards blockchain, as they look to both finance future endeavours, while providing industry players with a platform to efficiently operate.

WORBLI is a software company based in Singapore. The company launched in 2017, and has set forth with a goal of utilizing blockchain to usher in the next age of finance. They describe this vision as ‘a day in the near future, whereby everybody is able to pay for a product or service in any currency or cryptocurrency of their choice’ – a simple, but significant task.