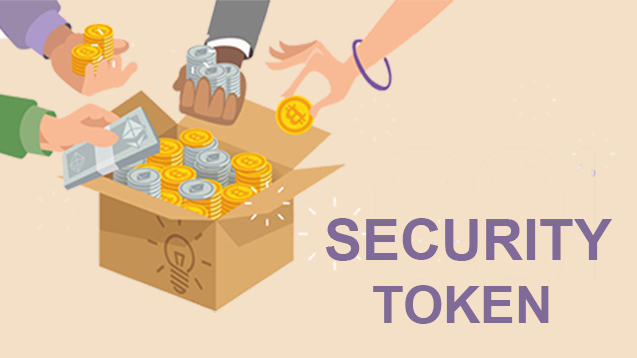 As Originally Posted on the tokenist.io

Frederik Bussler, the founder of the Security Token Alliance, says that there is a “94% chance” that the security token industry takes off.

We previously reported on Frederik Bussler, the 19-year old whiz kid who leads the Security Token Alliance. The alliance is responsible for bringing together leaders in the security token space for collaboration. Recently, he authored a blogpost where he explains his reasoning that security tokens taking off is all but certain.

Spending on Blockchain Will Go Up

One of the reasons that security tokens will be successful is because worldwide spending on blockchain is expected to grow to $11.7B by 2022. Around 90% of European and North American banks are exploring the technology, with the vast majority of investment in the technology coming from the financial sector.

Given these realities, there are four possible futures.

Based on these estimations, Bussler lays out his probabilities.

For outcomes favorable to security tokens, this ends up being a cumulative probability of 94%.

Of course, this is all Bussler’s opinion. However, please do read his full post for a well-reasoned explanation of why this will be the case.