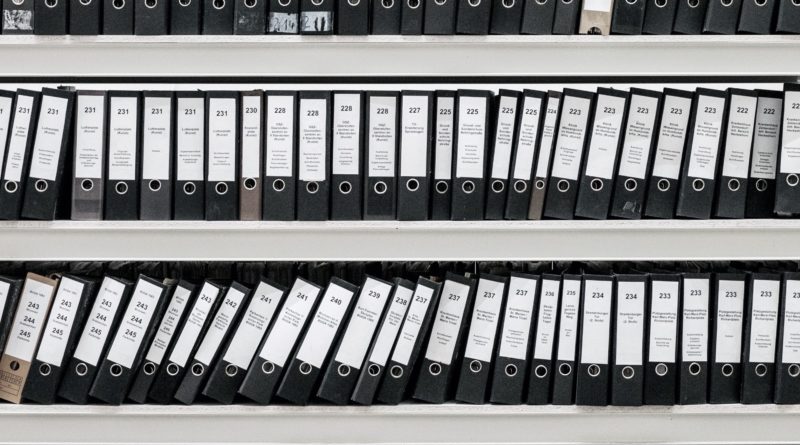 As originally published on: medium.com

It is clear by now that crypto companies who seek capital are not going to use utility tokens to raise that capital—not if they would prefer to avoid the consequences of breaking securities laws anyway. Gone are the days when entrepreneurs sold tokens that had no dilution effect or no payment obligation on the company. And those were the good old days.

Entrepreneurs could raise millions with no responsibilities to uphold to investors. Yet after thousands offered utility tokens to the public, and billions of dollars were raised, most of the utility tokens sold have either no value or no liquidity today. What happened?

Then came 2017 and its deluge of ICOs as entrepreneurs realized they could conduct ICOs via the Ethereum blockchain and the sale of ERC-20 tokens. Billions were raised as the prices of Ethereum and Bitcoin soared, creating thousands of newly minted millionaires who reinvested some of their newfound capital into new ICOs. Many of these ICOs in 2017 were pure fraud, raised by founders who had no intention of building a business, and most of those that weren’t outright scams violated US securities laws. And so of course, the SEC analyzed the situation and eventually piled in, stopping the music.

What really happened is this: entrepreneurs were convinced they could get capital without giving away any equity or taking on debt. ICOs were an avenue to free money, so why not take it? The entrepreneurs who conducted these ICOs now claim that the SEC rules were not clear, yet the SEC issued its first bulletin regarding ICOs in July 2017. Many more followed.

For those that conducted the ICO before July last year, it’s possible they have a line of logic to hide behind, but for those that raised money through an ICO at the end of 2017 or in 2018? That defense begins to look a lot more flimsy, and the possibility that they were aware of the laws but did not want to follow them becomes a lot more likely.

A Light at the End of the Tunnel

Yet there is always a silver lining in any tragedy, including this one. Retail investors lost billions. So what? The good news is that through this loss, and the frothy market that birthed it, we discovered a new way for entrepreneurs to raise capital.

In fact, entrepreneurs can use cryptocurrencies to raise capital legally and in turn offer investors the protection they need for their money. This means entrepreneurs can avoid the SEC suing them or requiring a full rescission, in which all of the capital must be refunded to investors. This new phase of ICOs conducted within securities laws I once described as ICO 2.0, but the nomenclature is shifting. This capital raising model is now becoming known in the marketplace as an STO, or Security Token Offering.

What is different this time around is that the STO is here to stay. The model is similar to raising capital in the old days but with a new crypto twist. Investors receive their securities in the form of a smart contract, or token, but the securities themselves are the same thing that investors received in the days before crypto. Equity or debt, convertible note or revenue share, or numerous others.

There are many benefits of securities taking this new tokenized skin and no downsides. Most companies have been raising capital using Regulation D (a) or (b) and were issued the shares in book-entry format, which means investors never received a stock certificate. Let’s look at the upside for tokenizing securities in contrast to this format:

The next big challenge with security tokens is how to reconcile the dozens of different standards being offered to the marketplace. A few of the major players are below:

The future for security tokens is bright. However, there will be a process of transition as the 7 standards listed above (and the many more that I did not get into describing here) transform from proposals to implementations in issuance and trading infrastructure. Once adoption begins to occur, a few security token standards will begin to emerge as market leaders, and the rest will fade into the past as platforms back into standards that achieve success. Such is the nature of capital markets.

Rome was not built in one day, and the same will hold true for security tokens.