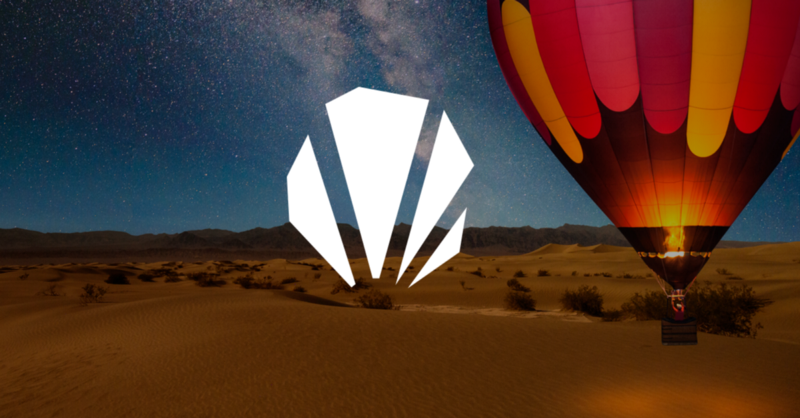 As Originally Published on medium.com

The crypto winter might turn into the digital assets thaw

Financial services giant Fidelity Investments has hired a former head of digital assets project at investment bank Barclays. It’s game time, I’m pretty excited about what the likes of Fidelity and Bakkt can become in this context.

It’s still a heady space since the controversy means the opportunity is still real. Asset manager will target institutional customers, not retail & crypto markets will likely continue to be plagued by fraud and theft. Whenever a crypto renaissance might occur, the future of stablecoins is bright with Facebook, JP Morgan, Telegram, etc…

The token economy is showing many positive signs in spite of Bitcoin’s laggard price volatility way below what we might have hoped for 2019.

The new hire, Chris Tyrer, joined Fidelity at the end of April, according to his LinkedIn profile update. The profile, however, does not mention any further details on the role, except the mention of “Digital Assets.”

Who big is this exactly? Well Fidelity Investments, is the fifth-largest asset manager with $2.5 trillion in assets under management, will offer bitcoin trading for institutional clients. It’s sort of a big deal.

With bigger players getting into digital assets and digital money, blockchain and cryptocurrency are pillars of how the global economy is going to work. Fidelity has a significant part of play in all of this. Banks, tech companies, payments, FinTech, centralized private blockchains, walled garden stablecoins — it’s a massive movement.

According to Fidelity, a number of institutions reached out to the financial services giant looking for a trusted platform for engaging with bitcoin and other digital assets. The firm responded by creating Fidelity Digital Assets, a subsidiary spun up in October of 2018 out of the firm’s blockchain incubator.

Fidelity, having over $7 trillion assets under management, launched its cryptocurrency trading and custody platform last month. Meanwhile the NYSE owner is buying bitcoin at cheap prices ahead of the Bakkt launch. We live in interesting times where Wall Street is getting into digital assets and Banking and BigTech are launching their own internal stablecoins.

Over the next few months Fidelity will be thoughtfully engaging with and stage prospective clients based on their needs, jurisdiction, and other factors. This means Fidelity will begin offering cryptocurrency trading within a few weeks.

Fidelity itself is careful to warn with an almost cryptic disclaimer that reads as follows: digital assets are speculative and highly volatile, can become illiquid at any time, and are for investors with a high risk tolerance. Investors in digital assets could lose the entire value of their investment.

Fidelity Investments, which began a custody service to store Bitcoin earlier this year, will buy and sell the world’s most popular digital asset for institutional customers within a few weeks which is a positive thing for the future of digital assets and crypto.

The Boston-based firm, one of the largest asset managers in the world and for them to get into crypto in such a significant way really means Bitcoin and altcoins are going mainstream in 2019.