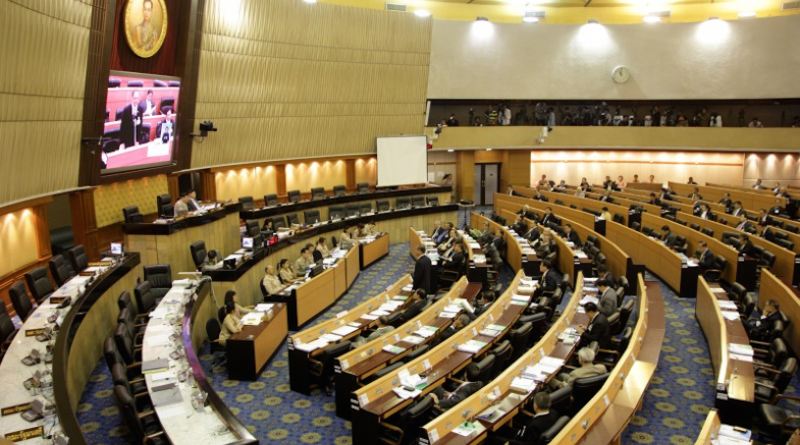 As originally published on thetokenist.io

Thailand’s National Legislative Assembly approved an amendment on the Securities and Exchange Act on February 8. The amended act allows for securities issuances and tokenized securities to be built on blockchain technology. A corresponding platform is expected to also be launched this year.

Thailand has recently taken a great deal of interest in blockchain technology. For example, recently Nectecannounced they will be utilizing blockchain for the national elections. The Thai Finance Minister also gave digital asset business licenses to four crypto related firms recently. It should then come as no surprise that the recent amendment to the Securities and Exchange Act will allow securities depository licenses for crypto platforms, the Bangkok Post reports.

The act previously permitted security depository operations only through the Thailand Securities Depository Co Ltd, a subsidiary of the Stock Exchange of Thailand (SET). It was previously unveiled that the SET was taking interest in tokenized securities.

The new amendment allows businesses operating as depositories of securities and digital tokens to apply for a depositories license. It has not been clarified whether securities can be issued as digital tokens, however. Nonetheless, tokens which grant holders similar rights to stocks, bonds or mutual fund units will be deemed securities under the act. Repaying interest or principal on a token will become a debt instrument under the act as well.

The Thai Securities and Exchange Commission will be issuing rules shortly and working on making an effective digital asset ecosystem. The amended act also affects digital tokens in the primary market. Sales of subscriptions for IPOs, ICOs, and STOs in the primary market will now be based on scriptless issuances.

There is still a lot of legal clarification to be done. We have yet to find out whether STOs fall under this act or if rights and obligations are all going to be token-specific.