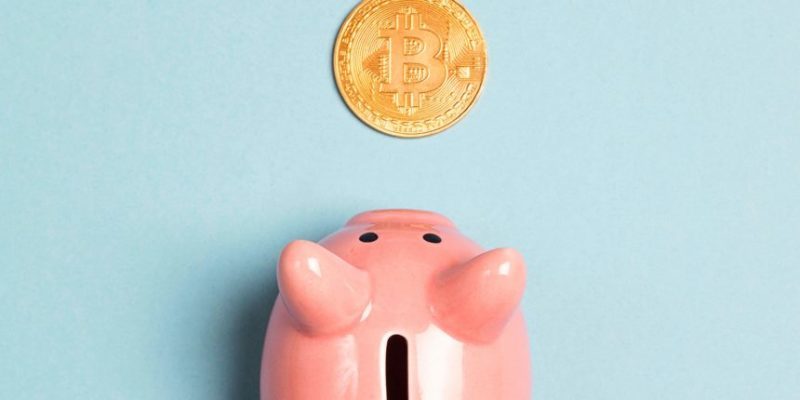 Startups are moving away from initial coin offering issuances in favor of regulated offerings, Financial Times reports. ICOs have been under hard scrutiny in Asia; China and Hong Kong have banned ICOs.

Although early on many companies did what they could to make sure their ICOs were not structured like securities, those days may be over. Companies and their legal advisors are now looking for ways to make their offerings regulated, and they’re turning to security token offerings for that.

Unlike ICOs, STOs give investors rights in a company or an asset. All ICOs often give their investors is access to the company’s products.

“With ICOs, we saw people trying very hard to fall outside of the regulated space,” said Lena Ng, a partner at Clifford Chance. “STOs are clearly subject to regulation.” According to Ng, there has been a surge in STO inquiries this year.

However, the costs related to STO issuance are much greater than those of launching an ICO. The launch requires an extensive legal team and may take a long time. Therefore, it may be less accessible to small companies that are interested in raising funds cheaply.