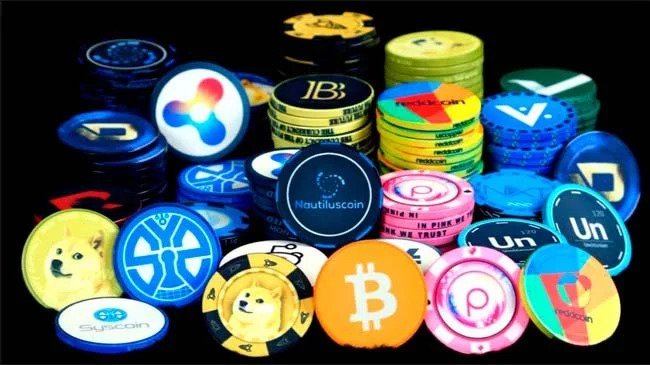 Compliance-tech and security-token management firm Securitize is making a key part of its tech public by open-sourcing its Digital Securities (DS) Protocol, the firm has told The Block. The protocol is the firm’s core compliance platform which issues and manages security tokens, used by the likes of tZERO for their secondary trading market.
The firm has also launched version 3.0 of its platform, which features a control panel to help users issue and manage the lifecycle of digital securities. The Securitize platform has issued and managed over $135M worth of digital securities, including those of Blockchain Capital, Aspencoin, SPiCE VC, Science Blockchain and more.
“We decided to open source the DS Protocol only after proving it works in real-world applications with real customers tokenizing multiple actual securities,” said Carlos Domingo, Co-Founder & CEO of Securitize. “The DS Protocol is now ready for developers to begin creating innovative applications for digital securities and to join us in shaping the future of capital markets.”
Securitize follows in the footsteps of Digital Assets, which open sourced its smart contract language last month.