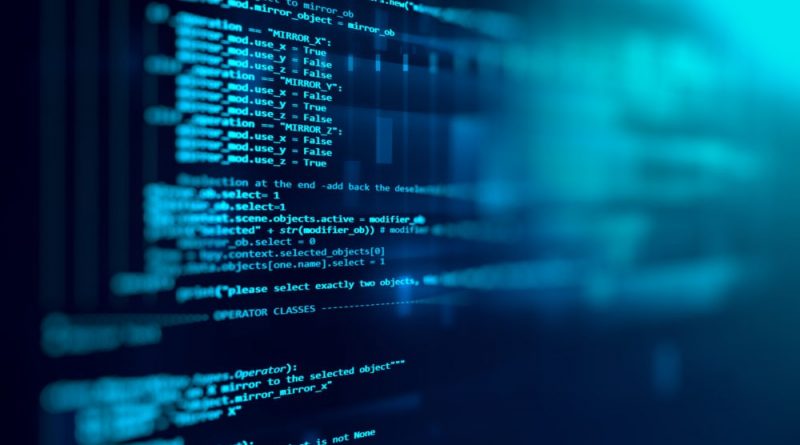 The security token issuance platform, Securitize raised eyebrows amongst the cryptocommunity this week after releasing its DS Token code to the public. The move goes along with the crypto sectors long-held stance of open-source projects. Now, programmers from across the globe have a chance to test and advance the platform’s core coding.

News of Securitize’s decision spread quickly after the announcement was made at Coindesk’s latest Consensus 2019 conference. Consensus is one of the largest blockchain conferences in the world. Securitize used the hugely popular seminar to ensure their announcement received the proper attention and publicity the company desired.

Discussing the decision, Securitize co-founder and CEO,Carlos Domingo first explained how Securitizes’ Digital Securities Protocol proved itself over the last year. He then took a moment to explain why the decision opens many doors for the company.

Domingo sees a future where developers are now able to create and test Dapps based on the Digital Securities Protocol (DS). Dapps are a crucial component of any token standards in the marketplace. As a result, analysts continually point out that the Dapps propel a project forward.

For example, Ethereum is by far the most widely used platform to launch security tokens. In most instances, security tokens launch as a variant to the ERC-20 protocol. The main difference being that these tokens also include the necessary regulatory compliance mechanisms found in security tokens. Likewise, ERC-based Dapps are among the most prevalent in the market.

Now Securitize wants to capture some of the excitement and added functionality that Dapp developers bring to the table. Domingo commented on the need to provide these developers with a viable venue to actually make a difference with the code.

In a company blog post, Securitize elaborates on this theory. Here, Securitize states the importance of their strategy. Basically, the firm spent the last year perfecting their coding and proving that it is reliable enough for real-world use. Now, the DS protocol is ready to go to the next level.

According to the blog post, the goal of the DS protocol is to provide the “proper Digital ownership Architecture to address all aspects of the digital securities lifecycle.” Company officials now hope that the cryptocommunity will step up and really put the DS protocol to the test.

The newly released coding includes five main interfaces in which developers can interact, test, and build on the coding. The first component is the DSServiceConsumerInterface. This portion of the coding is what enables the other component to interact in a seamless fashion.

Next, the DSTokenInterface is the actual token protocol. As expected, the coding shares many aspects of the ERC-20 protocol but with some key differences. These upgrades include investor-centric balances.

The DSTrustServiceInterface is where developers can assign trust roles in the context of the DS token. This is how developers are able to authorize high-level users and developers within the platform.

A DSRegistryServicesInterface is used to define the Registry Service of the tokens. This is where the token holds all relevant ownership information. Consequently, this section is a critical component when discussing token compliance.

Finally, the DSComplianceServiceInterface is how tokens are able to continually check to ensure compliance throughout its lifecycle. Secondary compliance concerns are a major issue in the security token sector. This protocol is what enables DS tokens to remain within the legal guidelines of digital securities. Importantly, this protocol plays a major role in secondary market compliance as well.

Securitize Steps up its Game

The decision to go open-source is a smart one on the part of Securitize. The crypto sector was built on open-source projects such as Bitcoin and Ethereum. Securitize is now in line to continue this legacy and push its DS token protocol to new heights.