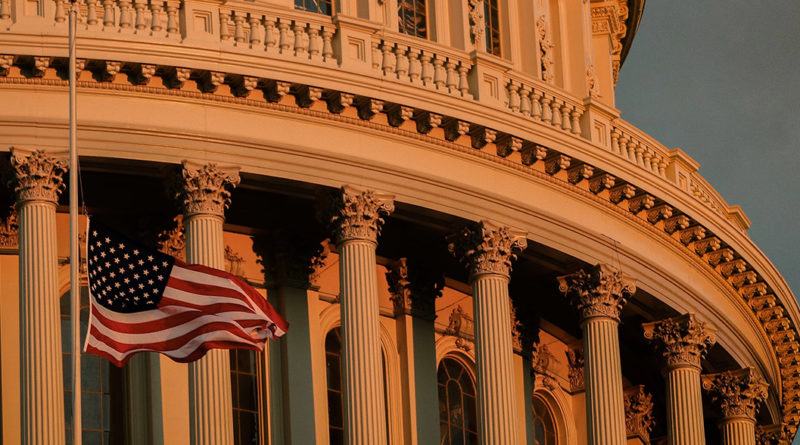 As Originally Published on cryptoslate.com

SEC commissioner Hester Peirce—the highest position in the agency second to the chairman—implored the Commission to provide regulatory clarity to the crypto industry.

“It is not the SEC’s overzealous action that has stifled the crypto industry, but its unwillingness to take meaningful action at all.”

The lack of action from the SEC poses a problem to the cryptocurrency industry. Startups taking advantage of fundraising via tokens are exposed to the risks of securities laws, including the costly ‘recision’—where a company is compelled to return all funds raised back to investors. As Peirce puts it, “securities laws do not cease to operate as the industry develops.”

Ripple may be one example of such a scenario. There is controversy that the company’s XRP token may qualify as a security, which would pose legal costs on Ripple. Currently, the potential threat of securities classification may be hampering Ripple’s ability to push adoption of XRP.

Instead, Peirce stated that it is the Commission’s duty as a regulator to provide the public with clear guidance as to how organizations can comply with U.S. securities laws. “We have not yet fulfilled this duty,” said Peirce.

The basis for current U.S. securities laws stems from the Securities Act of 1933 and the Securities Exchange Act of 1934. In a formative court ruling, SEC v. W.J. Howey Co., an oft-used standard was born—the ‘Howey Test.’

Determining whether an asset qualifies as a security has four main parts:

Although the framework may seem simple, there are dozens of other considerations, Peirce pointed out. To effectively navigate these rules it is necessary for a company to hire the services of a seasoned securities lawyer, which costs a startup hundreds of dollars per hour, and still does not necessarily protect a company from enforcement actions.

These securities laws were created over 80 years ago and leave much open to interpretation. This uncertainty, says Peirce, will result in companies relocating to more crypto-friendly jurisdictions overseas.

For context, companies with a high potential for regulation, like crypto exchanges, are at the most legal risk.

The choice of companies to avoid incorporating in the United States exposes cryptocurrency users to additional risk as unscrupulous companies, such as BitConnect, Bitfinex, and Tether, are allowed to operate with limited oversight. Moreover, these regulations may limit institutional capital from entering crypto.There is evidence suggesting that exchanges that remained within the U.S. are at a competitive disadvantage because of costs related to the inaction of regulatory agencies. Companies such as Binance, which reincorporated in five jurisdictions and finally ended up in Singapore, and Bitfinex, registered in the loosely regulated British Virgin Islands, have devoured market share from their American counterparts.

Providing Clarity to Stay Ahead

As Peirce states, it is necessary for the SEC to provide guidance so efficient exchanges and markets can develop around the industry:

“Without a functional secondary market, which encompasses broker-dealers and trading platforms that can legally trade digital securities, and advisers and funds that can buy and hold the assets, the primary market in the U.S. will wither and retail investors will not enjoy the protection our securities laws offer.”

In the primary capital market, investors purchase a security directly from the issuing company, instead of repurchasing the asset on the secondary market from an investor. Should the U.S. continue to delay on clear regulations, then the ability for innovative crypto-companies to raise funds will be impaired. And, crypto-enthusiasts will be exposed to unscrupulous companies incorporated loosely regulated jurisdictions instead of U.S. securities laws, which are considered the global standard.

“We should not be trying to guide innovation, but we also should recognize that we cannot stop it and embrace the potential for positive change that innovation offers. Our silence is likely to simply push this innovation and any attendant economic growth into other jurisdictions that have done their work and provided clear guidelines for the market participants to follow. The U.S. securities markets have historically been the envy of the world; I do not want heel-dragging by the SEC in crypto to mar that well-deserved reputation.”