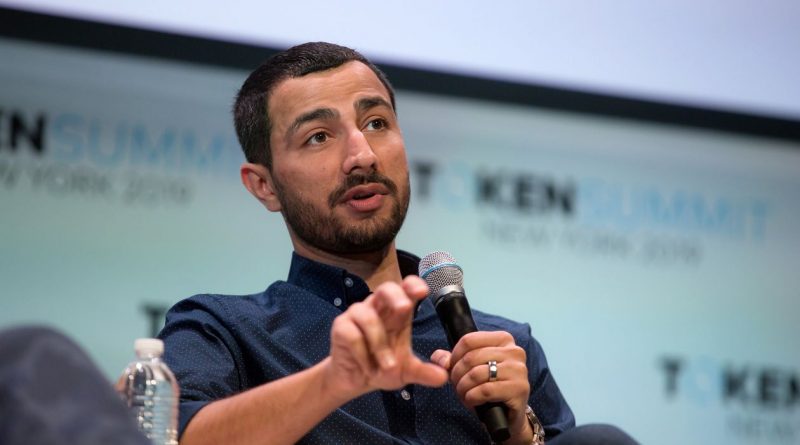 As originally published on wsj.com

Development could give young cryptocurrency businesses a new fundraising template

The Securities and Exchange Commission on Wednesday cleared blockchain startup Blockstack to sell bitcoin-like digital tokens, a first-of-its-kind offering that could give young cryptocurrency businesses a new fundraising template.

The SEC approved the $28 million offering under Regulation A+, an alternative to an initial public offering meant to help fledgling businesses raise capital, a lawyer for Blockstack said. The company plans to begin selling the tokens to the public Thursday through a website created for the offering.

While the offering resembles an IPO in some ways, there are big differences. For one, token buyers won’t get ownership stakes in the company. Rather, they will get “utility tokens” that they can use as currency on Blockstack’s network, a blockchain-based software platform on which developers can build applications. Blockchain is the technology that supports bitcoin.

The Blockstack offering is, in essence, a regulated version of initial coin offerings, unregistered public sales of digital tokens that exploded in 2017. Crypto ventures raised billions of dollars through ICOs before the SEC began a legal campaign against token sales that it said violated investor-protection laws.

Blockstack’s offering could help fill the funding hole left when the ICO market cratered. ICOs raised $118 million in the first quarter of 2019, according to research firm TokenData, down from $6.9 billion a year earlier.

Blockstack, founded in 2013 by Muneeb Ali and Ryan Shea, spent 10 months and about $2 million getting SEC approval for the Reg A+ sale. Mr. Ali said it took so long and cost so much because the company and the SEC had to start from scratch to create a protocol for a digital-token offering under Reg A+.

“My joke has been that the $2 million is our donation to the crypto industry,” Mr. Ali said.

At least one other crypto-based startup, YouNow Inc., also has filed for a Reg A+ offering, according to a regulatory filing.