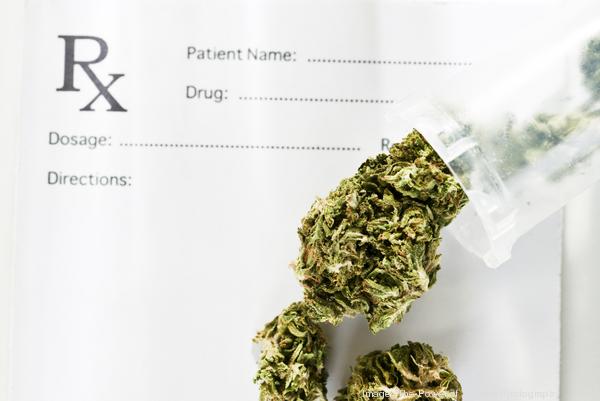 With blockchain technology on the rise, a Sarasota company has found a new use for it: tracking and monitoring the growing process of medicinal marijuana.

LevelBlox, (OTCQB: LVBX), a Sarasota-based developer of enterprise blockchain platforms, announced it has signed a development agreement with AltMed Florida, a licensed manufacturer, cultivator and distributor of medical cannabis throughout the state.

The agreement is part of the development of the Seed-to-Sale blockchain application. AltMed Florida will be able to utilize blockchain to track every aspect of the growing process, in order to comply and maximize yield of product. Blockchain can be used as a cryptocurrency but also allows blocks of information to be stored — it has a built-in consensus mechanism and is censorship resistant, meaning it cannot be corrupted.

“We’re excited to sign this agreement and bring our expertise in the cannabis grow market to blockchain, especially with a respected partner such as LevelBlox,” said AltMed Florida’s CEO John Tipton in a press release. “The U.S. cannabis market is projected to expand rapidly over the next year, and we are looking forward to providing the Florida market with the best products available, utilizing the most advanced technologies in blockchain.”

LevelBlox developed its blockchain software asset management applications on the Oracle Cloud infrastructure platform, which fosters a relationship with software vendors and customers.

“This revenue generating agreement with AltMed Florida represents the continued expansion of LevelBlox and increases the development of our enterprise Blockchain platforms,” said Gary Macleod, LevelBlox’s CEO, in a press release.