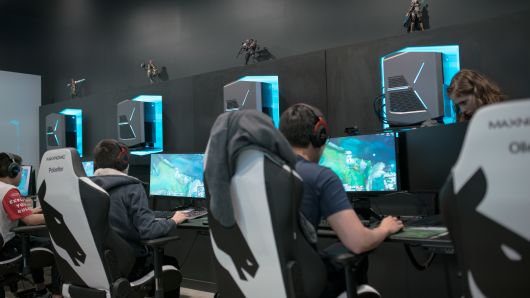 Although private equity securities are believed to be the top application for security tokens, 64% of global blockchain and fintech executives surveyed by Greenwich Associates say the lack of secondary market poses the biggest obstacle in investing in those markets.

“Security tokens represent the latest innovation in the field of crypto. Borrowing functionality from enterprise blockchain, crypto and traditional securities markets, security tokens may finally represent the “killer app” for blockchain. Just as digitization has improved efficiency and transparency in other parts of the economy, the same will occur when capital markets move from issuing securities in dematerialized format to natively digital,” the report reads.

In the report, a third of interviewees said they believe the immutable ledger of ownership and transaction history is the biggest advantage of security tokens. This eliminates the possibility of making a human error—like in the case of Dole Food, where former shareholders were eligible for a payout due to a class-action lawsuit. Although only 37 million shares were outstanding, 49 million were submitted for the payout.

When asked for best applications for security tokens, nearly half of respondents pointed to private equity securities as one of the three top applications. However, many believe security tokens can be used for capital formation for new companies.

However, despite private equity securities ranking so high, most institutional investors do not engage in them. In fact, according to a study cited in the report, only 22% were investing in private securities markets. It all comes down to the lack of liquidity in the secondary market—64% of participants find it the biggest obstacle in investments. Many also point out it is not permitted by investment mandate/policy (55%) and there is not sufficient market data (45%).

Participants also pointed to the challenges STOs face, with the most serious issue being the lack of regulatory clarity (63%). While some countries are aiming to define “a new class of digital asset that is not a digital security,” the U.S. is still using “1946 Supreme Court ruling to decide when an offering is a security.”