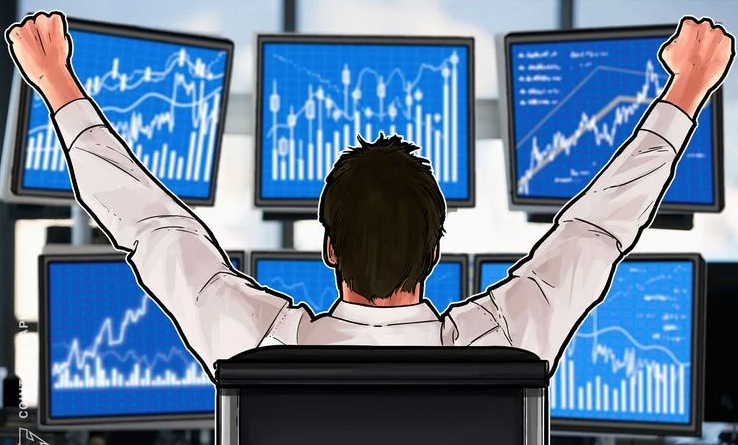 AS originally published on: Cointelegraph.com

Per the release, accredited investors can trade the security tokens through a digital securities brokerage account at Dinosaur Financial Group, which will act as a broker-dealer. Dinosaur partnered with tZERO subsidiary PRO Securities, which provides an alternative trading system for secondary trading of tZERO security tokens. CEO of tZERO Saum Noursalehi said:

“The world of security tokens has lacked a regulated venue for secondary trading. The trading of our own security tokens is the crossing of the Rubicon for the new world of digital assets. This will create liquidity, democratize access, bring transparency and efficiency to global markets and accelerate the adoption of security tokens.”

In April 2018, tZERO introduced the prototype of the securities trading platform. According to Overstock’s CEO Patrick Byrne, the prototype intended to “get an idea of the breadth” of what tZERO planned to offer.

The firm completed its security token offering (STO) in August 2018, raising $134 million from over 1,000 global investors. The company initially introduced the STO in the form of an initial coin offering (ICO) in December 2017, having attracted strong crypto and traditional institutional interest.

In March, tZERO’s ICO fell under scrutiny from the United States Securities and Exchange Commission, causing Overstock’s share price to drop. Overstock had previously filed for its ICO to be classified under Regulations D and S instead of as a traditional securities filing.

Earlier this month, tZERO filed a patent for a “crypto integration platform” for trading digital assets. The patent filing describes a system that would be able to receive orders to trade “digital transactional items” from broker-dealers and then translate the orders into crypto orders on a digital exchange. Such items include securities, tokens, digital shares, cash equivalents and digital assets.