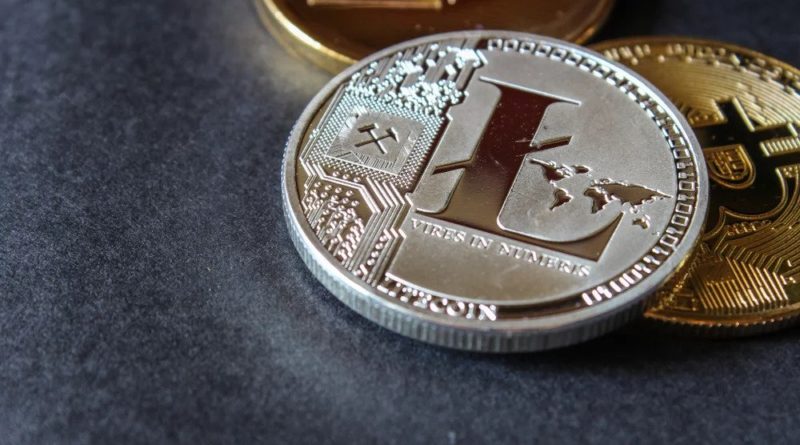 Within minutes, Litecoin (LTC), the fifth most valuable asset in the global crypto market, surged by 10 percent against the U.S. dollar.

The sudden short-term rally of Litecoin was followed by the recovery of Bitcoin from around $3,700 to $3,868.

Bitcoin is en route to breaching the $3,900 resistance level once again after defending the $3,700 mark with relative ease.

WHAT’S BEHIND THE LITECOIN RALLY AND CAN BITCOIN SUSTAIN MOMENTUM?

According to many traders, the recent price movement of Litecoin was more technical than fundamental.

For the first time since July, Litecoin broke out of a key resistance level above 0.01 BTC mark with a strong performance against both BTC and the USD.

Throughout the past 3 months, Litecoin has performed relatively well in comparison to most cryptocurrencies in the global market.

Several analysts have attributed the overall increase in demand for and interest in Litecoin to the efforts of the open-source developer community of Litecoin to become more proactive in the implementation of privacy features as well as its high-profile initiatives such as its UFC and KPOP partnerships.

adoption of one coin is good for the rest of us too. Go @SatoshiLite https://t.co/CMXOzRk7Cz

On January 28, Charlie Lee, the creator of Litecoin, said that the cryptocurrency will focus on privacy with the integration of Confidential Transactions.

Confidential Transactions, better known as CT, was initially developed for Bitcoin to be used by the Bitcoin network for private transactions.

Investors in the crypto market have likely become more confident in the near-term performance of the cryptocurrency due to the increasing efforts of its open-source developer community to improve the privacy features of the asset.

Fungibility is the only property of sound money that is missing from Bitcoin & Litecoin. Now that the scaling debate is behind us, the next battleground will be on fungibility and privacy. I am now focused on making Litecoin more fungible by adding Confidential Transactions.

Litecoin dev team spent hours discussing how to add Confidential Transactions. The way to do a softfork CT is very similar to doing extension blocks and extension blk may be simpler and can do a lot more. We are now also exploring doing bulletproof MimbleWimble w/ extension blks.

The synergy between strong fundamental factors such as high developer activity and technical indicators demonstrating a clean breakout of crucial resistance levels are said to have triggered the strong upside movement of the cryptocurrency.

Both for $LTC, but more importantly for privacy narrative.

CRYPTO MARKET IS GENERALLY IN A BETTER POSITION

In an interview with CCN, a cryptocurrency technical analyst with an online alias “Satoshi, MBA” said that as long as major crypto assets and small market cap cryptocurrencies continue to demonstrate large upside movements, Bitcoin can avoid falling to its 12-month low at $3,122.

“Most coins have very bullish set ups right now, virtually all of them sitting on annual support. When BTC moves sideways, liquidity will move into alts. Recently we’ve seen huge moves, 40%, 80%, even 150% overnight gains by some alternative cryptocurrencies,” the analyst said.

On the day, Binance Coin (BNB) recorded a 15 percent gain against the USD, Enjin Coin demonstrated a 17 percent increase in price, and Litecoin surged by 10 percent within minutes.

In the past few minutes, crypto assets in the likes of EOS and Ethereum have recorded gains in the range of 6 to 9 percent.

If Bitcoin manages to maintain its momentum across the $4,000 resistance level, several technical analysts see the recent recovery of the crypto market leading to a promising near-term price movement.