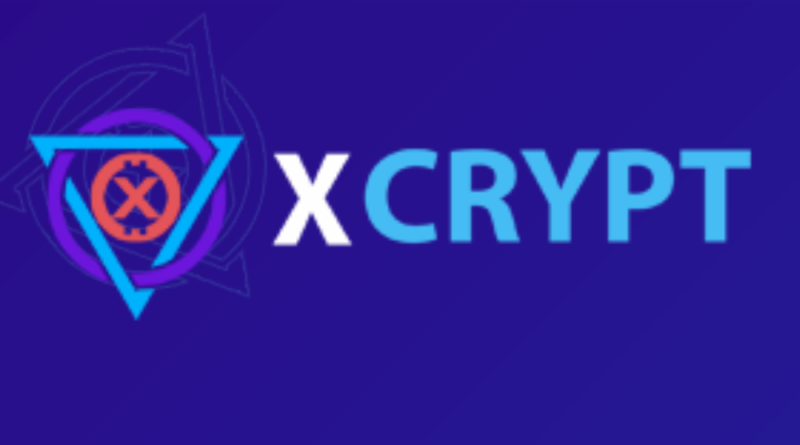 xCrypt is gearing up for their token sale on the 24th of May. The platform will be holding an Initial Exchange Offering (IEO) to fund their platform. xCrypt has said it intends to be a leader in the space for STOs and other token offerings.

In a collaboration with IDAX, xCrypt will be holding an IEO to fund their new cryptocurrency exchange. The exchange will support cryptocurrencies, fiat, and various securities. Boasting a large list of partnerships, xCrypt hopes it can emerge as an industry leader.

However, what really caught our eye about xCrypt was that it seeks to host STOs. Securities will be traded on xCrypt through its own STO marketplace scheduled to be unveiled in the fourth quarter of 2019. Inherently decentralized, most of the traded tokens will be on Ethereum, including ERC-20 and ERC-721 tokens.

xCrypt will have some fierce competition from existing security token platforms, however, like Tokeny and tZero.

Legally in the Clear

xCrypt realizes that most cryptocurrency exchanges are haunted by both security threads and legal ambiguity. However, the exchange has managed to secure an official license in Estonia. This allows the exchange to trade not only digital securities, but also allows for fiat deposits. This already sets it apart from competitors.

Partnering with Stratus Cyber, the exchange also aims to specialize in security protections and plans to provide guidance to other exchanges.

In total, 120M XCT tokens will be sold which is 60% of the total 200M. The tokens will be so-called “lifeblood” of the exchange ecosystem. They will have a variety of uses including membership payments, participation in ICOs on the platform, debit card fees, airdrops, and other fee reductions.

XCT will go live for trading on various cryptocurrency platform once the IEO concludes. It begins on May 24th.

SiaMohajer – Sia Mohajer is the cofounder of The Tokenist and Coin Crunch. Sia founded Next Ventures in 2013. He believes in a decentralized future and a new era in global finance.