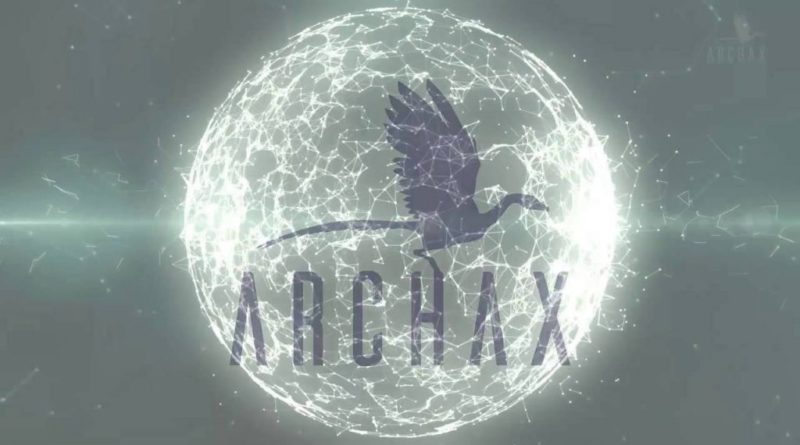 As of June 4th 2019, Bletchley Park Asset Management has announced a stake in the developing digital securities exchange Archax. The anticipated institutional grade platform has now received numerous notable investments and is planning for a 2019 launch.

Archax is a developing digital securities exchange aiming for institutional grade capabilities. The company has submitted an application to operate as a multilateral trading facility (MTF) in London which is currently under review by the FCA.

Many conceive of the emerging technology as capable of transforming the capital markets industry.

Lewis Fellas, Chief Investment Officer at Bletchley Park, is apparently one of those individuals:

“We are strong believers in the institutional adoption of blockchain technologies, and the financial markets space is a key area where they have the potential to disrupt, as well as add real value too. We are keen to invest in innovative products and teams that really understand this space, and the potential of the technology. Archax clearly fits the bill. We are pleased to have been able to make an early investment in their seed fund stage and are excited about their future potential and the investment opportunities the exchange will bring to market.”

Archax CEO and Co-Founder Graham Rodford also commented on the announcement, and provided his vision for the future:

“We see the tokenisation of assets as the next significant step in the evolution of financial markets. As well as bringing liquidity to assets that are currently illiquid and hard to trade, blockchain technology also has the potential to revolutionise traditional liquid financial markets too – particularly by bringing efficiencies and cost savings to the post-trade space. Whilst looking for seed investment, we were keen to find partners who understand what tokenisation can bring and that could add real value to the Archax business. Lewis and the team at Bletchley Park deliver exactly that.”

How Archax Continues to Develop for a 2019 Launch

In February of 2019, SPiCE VC— the world’s first ever security token to undergo a compliant peer-to-peer transfer on a public blockchain— also announced an investment in Archax.

Two months later, Archax announced a partnership with ClearBank to utilize its ‘Banking as a Service’ software.

Archax plans to launch both its platform and its own Security Token Offering (STO) later in 2019.