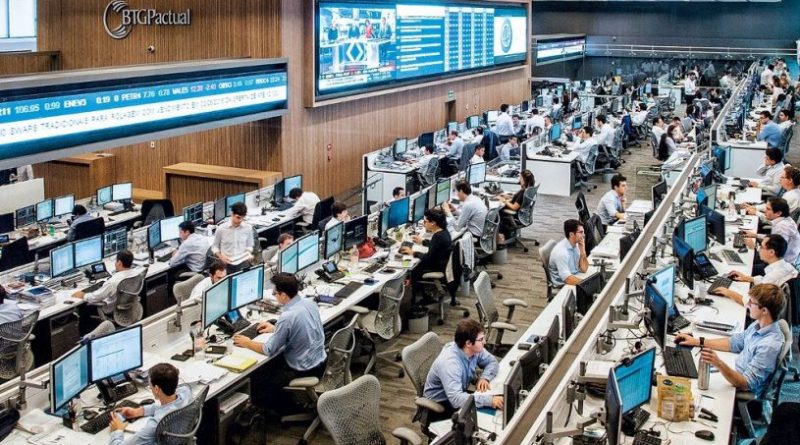 As Originally Posted on thetokenist.io

Announced early July 2019, Banco BTG Pactual SA— the largest standalone investment bank in Latin America— has partnered with Dubai asset manager Dalma Capital to sell over $1 billion worth of security tokens. The deal is set to involve the Tezos blockchain.

Now, BTG Pactual has made a significant statement concerning their stance on the integration of Distributed Ledger Technology (DLT).

They’ve partnered with Dalma Capital to tokenize $1 billion worth of real estate assets.

The partners reportedly already have a “pipeline of deals” awaiting tokenization.

Dalma intends to tokenize ownership involving property and sports clubs, while BTG has previously tokenized real-estate in a successful and compliant manner.

According to the BTG partner responsible for the firm’s tokenization endeavor— Andre Portilho— the firm plans to lead a capital markets industry-wide transition towards DLT:

“When we look at capital markets, we notice that even with all of the recent technological advancements, we still have infrastructure that was designed for an analog, local world. It is our job not only to understand how new technologies can change the market, but also and foremost lead the process.’’

$1 Billion Worth of Security Tokens on the Tezos Blockchain Explained
The partnership to tokenize $1 billion worth of real estate assets will utilize the Tezos blockchain.

While Ethereum is currently the most popular blockchain utilized by security tokens, many believe it will not suffice to handle the large volume and quick transaction times required for tokenized securities.

As an alternative, some of the nascent industry’s actors believe Tezos poses a better suited solution for the highly regulated industry.

Despite the current ambiguity over the optimal blockchain, what is not up for debate is the continued implementation of security tokens.

Regulated assets to include equity, real estate, investment funds, and even fine art continue to experience the benefits of DLT.