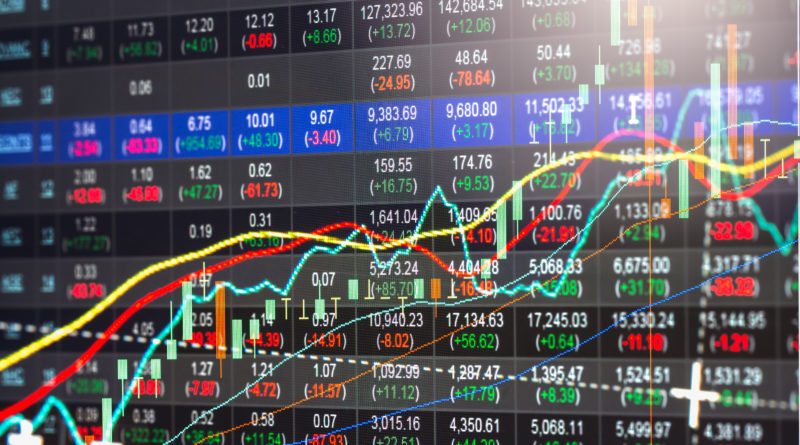 By Marie Huillet
Securitize — a compliance platform and protocol for token issuers backed by United Statescrypto exchange Coinbase — is partnering with the Japan Security Token Association (JSTA) to promote the creation of a security token ecosystem in Japan. The news was reported by Cointelegraph Japan on June 19.

The JSTA is an advocacy organization focused on the digital securities industry. As Cointelegraph Japan reports, the new partners intend to closely collaborate with Japanese banks as well as local and international regulators in a bid to foster further development of the nascent industry.

Their joint initiative will ostensibly aim to foster security token adoption in financial markets by promoting their practical use cases and clarifying regulatory and legal frameworks.

As Cointelegraph Japan notes, securities token issuance falls under the purview of the country’s Financial Instruments and Exchange Act.

This spring, the Japanese House of Representatives officially approved a new bill to amend both the country’s Financial Instruments and Exchange Act and the Act on Settlement of Funds.

Earlier this year, Securitize launched its security token compliance program with participation from industry players such as Coinbase Custody, OpenFinance, Rialto Trading, CBlock Capital and others.

After sealing a $12.75 million Series A funding round led by Blockchain Capital in late 2018, Securitize joined the IBM Blockchain Accelerator program this January.