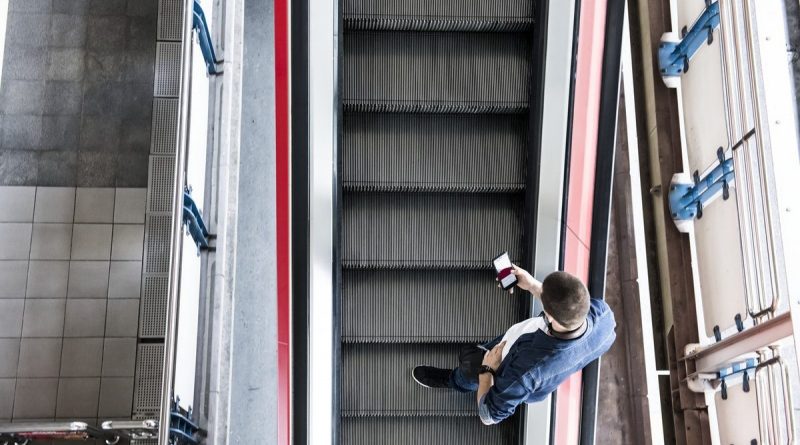 Recently, Matt Dibb of STORating.com wrote about his four ‘outrageous’ predictions for the security token space for 2020. Here’s a recap of his thoughts and whether or not they’re feasible.

The security token market is expected to grow significantly in 2020, but what can we expect? Here are four bold predictions by Matt Dibb of STORating.com.

Wrapping Traditional Assets As Tokens Will Be Most Popular

Dibb’s first prediction is that wrapping traditional assets as tokens will prove to be more popular than creating security tokens from scratch. That’s ultimately the promise of the security token space: to boost the liquidity of traditional finance.

On this point, Dibb is on the mark: adoption will come from traditional asset classes being tokenized.

Security tokens are set to disrupt traditional finance, but its technology allows us to fractionalize ownership of major funds and tech companies. What this means is that we could have a secondary market for SpaceX, AirBnB, or even Apple.

Ultimately, Dibb believes this will prove to be the spark that allows for the security token space to quickly expand: it will come by making security token intelligible to traditional investors.

Most Exchanges Will Fail in Transitioning to STOs

Currently, Initial Exchange Offerings (IEOs) have become extremely popular as an alternative to ICOs. However, Dibb makes the case that most exchanges will be caught off guard by the growth of the security token space. Even worse, most won’t be able to catch up.

Arguably, however, most exchanges will likely be defunct in a few years anyway. So this one is less of a prediction for the security token space, and instead applies more to the entire cryptocurrency sector overall.

Arthur Hayes (CEO of BitMex) Will Lead the STO Market

This is likely the most controversial of Dibb’s four predictions. BitMex is currently the leading exchange for cryptocurrency margin trading and Dibb believes it can continue this into the security token trading space.

Hayes has mentioned that he would be open to tokenizing equities and listing them on BitMex in the future.