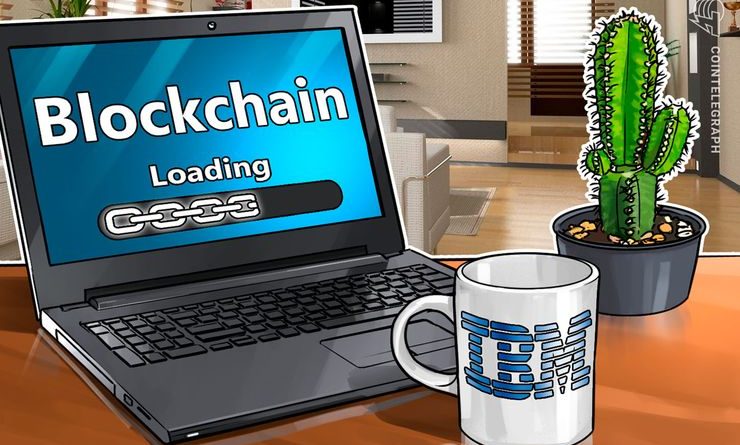 “…we hope to modernize the $82 trillion dollar corporate debt market — which is currently riddled with inefficiencies and high fees — with blockchain technology.”

The accelerator will purportedly last three months and will conclude with a presentation and demonstration of Securitize’s platform. The program includes a blockchain architecture workshop and consultations with IBM and external mentors. Domingo also stated that the firm plans to integrate Hyperledger in order to design products and issue debt on a blockchain.

In November 2018, IBM and Columbia University announced two blockchain accelerator programs that aim to help startups in the crypto space. The programs form the Columbia-IBM Center for Blockchain and Data Transparency, a joint innovation center that was established by the tech giant and the ivy league school in the summer of 2018.

Blockchain technology has been previously suggested as a means by which financial organizations could combat “bad debt.” In his 2016 book Blockchain Revolution, Alex Tapscott observed that loan fraud is one of the leading causes of “bad debt.”

Tapscott suggested that in a future where all borrowers store their personal ID’s in a decentralized database, loan fraud will become a thing of past.

AS originally published on: cointelegraph.com