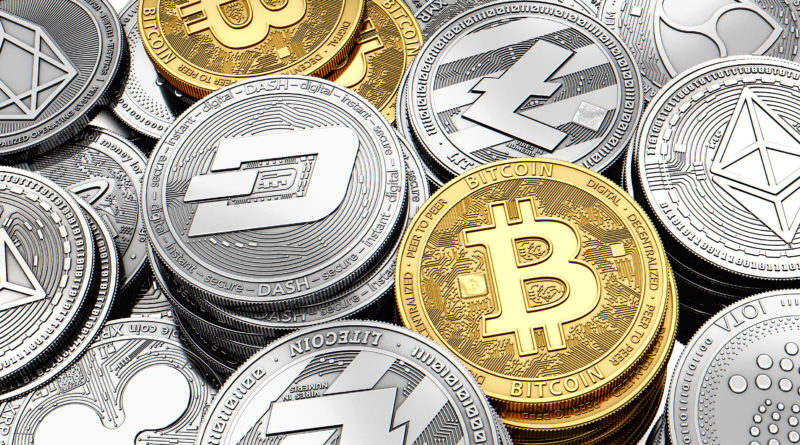 As Originally Published on fortune.com

State Street, one of the world’s largest custody banks which holds more than $30 trillion, or more than 10% of the world’s total assets, is getting ready for blockchain, a hyped-up record-keeping technology made famous by Bitcoin, the original cryptocurrency.

“We’re seeing assets start to become digitized,” says Jay Biancamano, State Street’s head of digital assets and blockchain in capital markets. “Trickle, trickle, trickle—and then we believe there will be a flood.”

Blockchain tech offers the promise of making traditionally illiquid markets more liquid, Biancamano tells Fortune’s Jen Wieczner and Robert Hackett on the latest episode of Balancing The Ledger, Fortune’s show covering the intersection of finance and technology. It’s only a matter of time then before investors see the value and start adding blockchain-based “tokens” representing not only real estate, but all variety of intellectual property, paintings, virtual items in video games, even wine, to their portfolios, he says.

Biancamano draws an analogy to decades past in finance. “If you look at 30 years ago when assets moved from materialization to dematerialization—where we moved from coupon clippings and stock certificates to electronification—we believe the same thing is going to happen with digital assets,” he says.

“It’s going to be a little bit slower process,” Biancamano says, as businesses seek to satisfy regulators over their ability to safeguard funds.

To be sure, State Street has moved slower than some of its bolder rivals, such as Fidelity, which debuted a digital assets business, and Intercontinental Exchange’s Bakkt, which opened for business last month. Several blockchain-focused executives have also recently departed from the bank: Moiz Kohari, State Street’s ex-global chief technology architect, left in May to found a data privacy startup and Pinar Emirdag, the bank’s former head of digital product development and innovation, took leave this summer.

Biancamano remains undeterred. “As digital assets start to gain a foothold in the asset management industry, we need to be prepared,” he says.

Before joining State Street, Biancamano helped in the ’90s to create some of the earliest “dark pools,” alternative exchanges where big financial firms can trade assets electronically with anonymity. Years later, he consulted for CoinSetter, one of the oldest Bitcoin exchanges which Kraken, a U.S. cryptocurrency exchange, acquired in 2016.

Despite the early Bitcoin exposure, Biancamano says State Street is more interested in digital representations of traditional assets, like stocks, bonds, and gold. “We’re not focused really on cryptocurrencies—the Bitcoins, the Litecoins that are in vogue right now. We’re really forward-facing, and we’re thinking about what does the future hold for assets as a whole,” he says.

Traditionally illiquid assets, like real estate, are “gaining traction” on blockchains and may hold the most promise, Biancamano says. “When you buy real estate, it’s very draconian. It takes days, weeks, sometimes months to settle a transaction,” he says. On a blockchain a similar transaction could take mere minutes.

“That democratizes it,” Biancamano adds.

Though State Street’s main interest is in digitizing traditional assets, Biancamano says a Bitcoin exchange-traded fund, or ETF, is “absolutely” feasible within the next few years.

“I think there’s a lot that’s going to happen in the next year,” Biancamano forecasts. “Like anything, it could happen very quickly.”