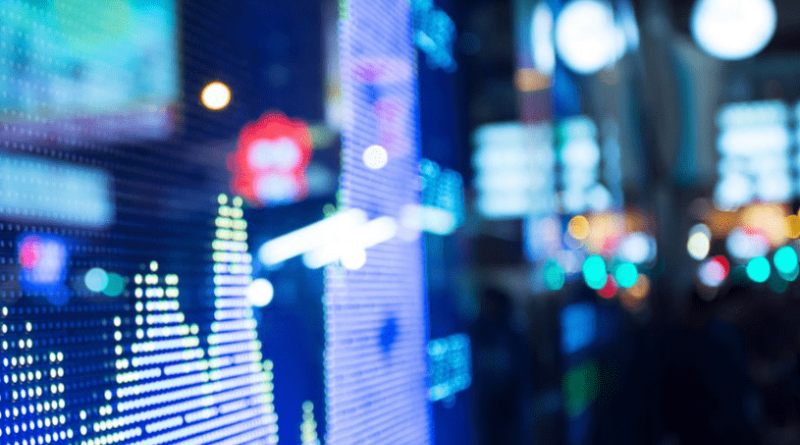 As Originally published on: thetokenist.io

Mason Borda, CEO of TokenSoft, lays out the difference between these two categories in a blogpost published this week.

The emergence of digital securities is a relatively recent phenomenon. In fact, it only really started in 2017 and just started to catch on near the tail-end of 2018. However, as far as digital assets go themselves, their own history can be traced back to at least 2013. However, the confusion lies in these two terms oftentimes being used interchangeably today. Mason Borda, CEO of TokenSoft, outlined this distinction in his latest blogpost.

Borda has been featured the The Tokenist previously: we reported on his predictions for 2019 and also his explanations for TokenSoft’s token whitelisting methodology. In his latest blogpost, he explains the precise definition between digital assets, digital securities, and what investors and token issuers should know.

Simply put, “just because you think you have a digital asset doesn’t mean it won’t be a considered a digital security.” As Borda explains:

On the other hand, a digital security is a “digital representation of an asset that happens to be a security, often an investment contract, for which ownership is verified and recorded on a distributed ledger. A digital security, which is subject to traditional securities laws, is often referred to as a security token.”

A digital security could, for example, be a share of a corporation, a portion of a note, or a debt security. In some cases, it could also be fractionalized interest which some commentators have discussed as being an especially suitable use-case for the security token concept.

It may or may not be surprising for you to know that the first digital asset was, in fact, Bitcoin when it was released in 2009. Now, digital assets are prominent in discussions by the SEC, the Financial Crimes Enforcement Network, and other regulatory bodies. Digital assets have become a permanent fixture in finance.

Digital securities, however, are still quite new. According to Borda, “The first known exchange of a digital asset for a digital security was the launch of the Mastercoin protocol in 2013.” However, the term has really gained prominence in the past year due to the SEC crackdown on many tokens for being purely speculative instruments thereby making them a security by a law. Therefore, most tokens today on the marketplace will eventually be deemed tokenized securities by law if they aren’t already.

Mason Borda provides more information on this distinction, and some pointers for security token issuers, in his extended blogpost which is worth checking out.

What do you think of Borda’s distinction? Are there categories within security tokens themselves that we should be more talked about? Let us know your thoughts in the comments.