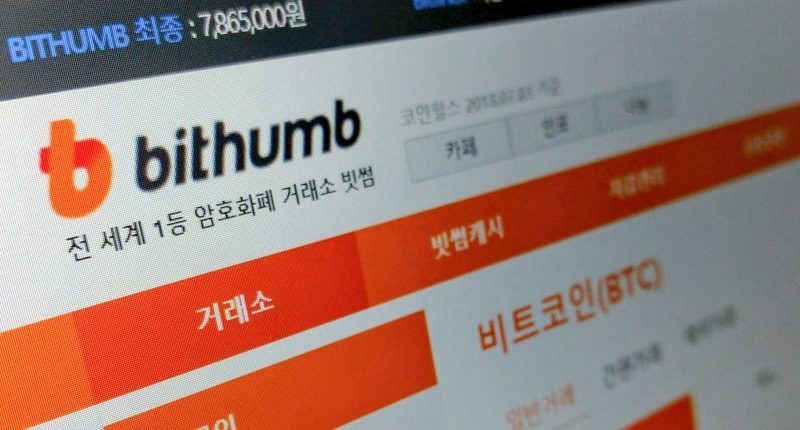 As Originally Published on the tokenist.io

Korean cryptocurrency exchange Bithumb has just announced a new partnership which it believes will speed up its STO platform development. It signed an MOU with Standard & Consensus, a rating service for blockchain, and has recently invested in Codebox, a firm specializing in security tokens.

Bithumb is making it clear that it is actively pursuing STOs to be offered on its platform. One of the biggest Korean exchanges, the company recently invested in Codebox. The firm specializes in issuing and managing security tokens. Bithumb plans to utilize Codebox’s own mainnet called “CodeChain” which allow for tokens to be programmable based on legal requirements.

Another company Bithumb is working closely with is Standard & Consensus (SNC), having signed a Memorandum of Understanding this week. The exchange plans to work with SNC China for deal sourcing, fund procurement, and public offerings for security tokens. In the MOU, it states that SNC will be responsible for the analysis and assessment of security token offerings.

With the development of their STO platform, Bithumb is looking to control all bases when it comes to security token offerings: from programming the token to issuing to trading. The idea hinges on their US partner and fintech firm seriesOne with who they are building an Alternative Trading System (ATS). The license from the SEC is still pending.

With IEOs becoming more popular, it seems that exchanges are quickly becoming the platform for token offerings. STOs provide us with a new, legally-reassuring option where tokens are compliant already on-chain. Many exchanges are looking into it, but Bithumb seems to be taking the most concrete steps to this end.

SiaMohajer is the cofounder of The Tokenist and Coin Crunch. Sia founded Next Ventures in 2013. He believes in a decentralized future and a new era in global finance.