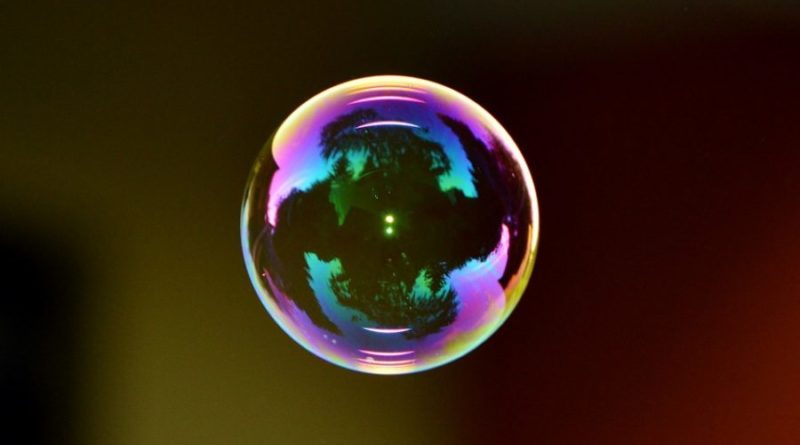 As Originally Published on ambcrypto.com

The oft-touted claim by traditionalists to ridicule cryptocurrency proponents is that Bitcoin [BTC] and all virtual currencies are merely a bubble. The December 2017 surge, its subsequent fall, and the long crypto-winter are often used to substantiate these claims. True or not, one cryptocurrency proponent is in the news after stating that these “bubbles” will decline in the future, as development ramps up.

Vinny Lingham, Co-founder and CEO of Civic, mulled the future of the cryptocurrency industry against the looming prospect of security token introduction, through a series of tweets on April 14.

He began by affirming entrepreneurial freedom in the cryptospace, relative to its traditional financial counterpart, citing the latter’s low “success rates.” The rewards of this crypto-success will be “far greater” than the post-dotcom bubble success of the FAANG companies, he added. FAANG refers to Facebook, Apple, Amazon, Netflix, and Google, the top 5 best-performing technology stocks.

Lingham highlighted the individual nature of the dotcom bubble, while referencing the multiplicity of cryptocurrency bubbles that have caused various ripples in the coin market. As security tokens enter the mainstream, crypto-bubbles will disappear, he said.

“Crypto has had many bubbles already, but as the industry moves towards things like security tokens that have yield curves, bubbles are unlikely to form in those sub-asset classes.”

Tokens, primarily a product of initial coin offerings [ICOs] or other forms of tokenization, draws parallels with cryptocurrencies, but represent an external asset which can be traded on a particular platform. Investors are given these tokens after an ICO, allowing them to vote, stake, or access certain facilities within a network.

Cryptocurrencies have been tirelessly vying to remove the security tag, as it increases regulatory oversight and decreases adoption. However, with the re-introduction of the Token Taxonomy Act, virtual currencies may not be classified under the definition of a “security” within the United States.

However, Lingham still pegs security tokens to “hit the mainstream as alternative ways to finance network effect opportunities.” He added that this will not only benefit the industry and prevent the bubble from forming, but also enhance utility token models as well.

A price double the touted bottom needs to be reached to confirm the departure of bearish sentiments and to shift the momentum upwards, he concluded.

Aakash Athawasya
Graduate of Finance and Economics, interested in the intersection of the world of decentralized currency and global governance.