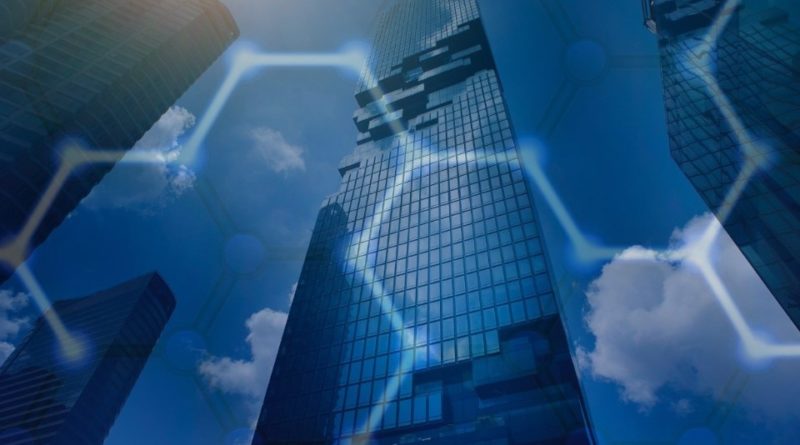 Major Australian capital advisory firm PCF Capital Group has chosen permissioned blockchainecosystem KoreConX for a $250 million digital securities offering. The news was revealed in a press release shared with Cointelegraph on May 14.

PCF Capital is a corporate advisory firm with a focus on serving clients within the mining and resource sector, and has executed 120 mine divestment and project financing mandates for over $2 billion, according to the press release.

The partnership between the two will thus allow the $250 million offering  — purportedly an unprecedented capital raise using digital securities for the global mining sector — to be marketed across various jurisdictions with full regulatory compliance.

The KoreConX integrated platform will reportedly enable PCF Capital to design and pilot their digital securities, manage new shareholders with investor relations features and avail themselves of an in-built portfolio management tool.

According to the press release, the offering will be open to accredited investors, institutional investors and family offices across the United States, Cayman Islands, Australia, Canada, United Kingdom, United Arab Emirates, Singapore and Hong Kong.

This month, Cointelegraph published an analysis of tokenized securities’ potential to mitigate the systemic weaknesses that led to the 2008 financial crisis by helping to address issues such as market transparency and liquidity.